10 Most Annoying Things in Life

The things listed below are so annoying, that when they happen or when you encounter them, they can immidiately put you in a bad mood.

Here are 10 Most Annoying Things in Life.

They’re also the ultimate source of frustration in the night. They bite you, feed on your blood and as if those two are not enough, they make that annoying buzz when flying.

2. People who walk really slow in front of you

Or worse… When they stop right in front of you to pick something on the floor when you’re trying to get somewhere in a hurry.

Why a lot of people in my country are tribalists is beyond my comprehension. I mean treating someone differently (refusing to give someone a contract/job or admission) just because he is not from your tribe is just so annoying.

Pop up ads are not just annoying, they are infuriatingly annoying.. especially when the ad even covers some part of the page you’re trying to read, and the firewall blocks the part of the ad where you can click on exit.

Noted.. in a way war is helpful as without war the world would probably be over-packed with humans by now. But it is still annoying.

Some People just can’t eat with their mouths closed and it is so annoying.

​
Especially when you’re trying to get somewhere in a hurry. 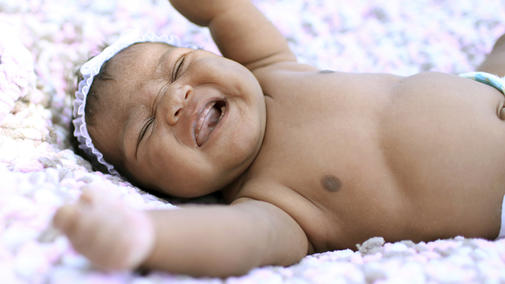 I’m sure Everyone agrees with me on this.