Six out of ten registered South African voters say they will vote for the African National Congress (ANC) in this year’s national elections. 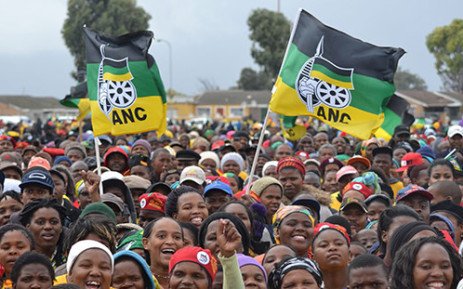 This is according to a survey by Ipsos conducted among 3,571 South Africans in late 2018.

The ruling party is followed distantly by the DA (14%), EFF (9%) and IFP (2%). The remainder (13%) either said that they would not vote, would not vote for a current party, refused to answer or didn’t know which party they would vote for.

Ipsos says these results are not a prediction of the outcome of the election, but merely a snapshot of voter opinion at the time of fieldwork and that closer to the election, possible election turnout scenario’s will be developed.

Currently, only 79% of those South Africans who are eligible to vote are also registered to vote.

Almost one in every ten (8%) of registered voters either refused to share their party choice or have indicated that they do not know who to vote for.

Four in every 10 (39%) agreed that there is no political party that represents their views.

At the end of the Zuma years, trust in the ANC was very low, but the party has recovered quite significantly in the last year.