Take a look at these 7 Facts About Dreams You Probably Didn’t Know. 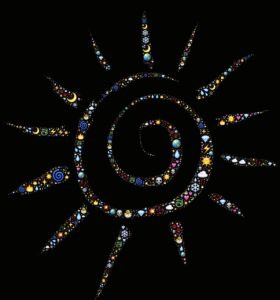 1. It takes only ten minutes for you to forget a dream

Yes, It takes only five minutes for you to forget half the dreams you had after you wake up. About ten minutes later over ninety percent of them are already forgotten.

2. The idea for Google was gotten in a dream 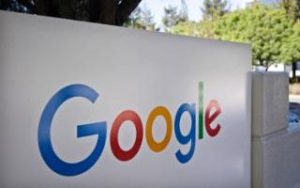 On several occasions throughout history, dreams have been credited for causing very important events. This includes problem-solving, decision- making, and apparent pre-cognition while dreaming. Some examples include the idea for Google, and the sewing machine, among others.

3. Falling backward in a dream

In 1999, dream researchers at the University of Hartford analyzed 372 dreams of 15 blind people. They found out that both the congenitally blind and those who went blind before five years old did not have any visual dreams at all.
Explanation: Our dreams are made up of real world experiences and our innermost thoughts, anxieties and desires. So for someone who has never perceived images or light (or can’t remember any) their dreams simply can’t manifest visually.

5. Women dream about sex too

6. Our dreams were once in black and white

Since the introduction of color television, over seventy-five percent of people in the developed world dream in color. Studies have shown that before color TV only fifteen percent could dream in color.

7. We only dream about people we’ve met 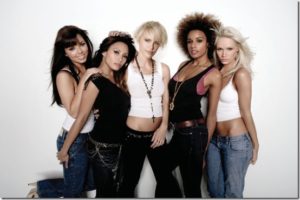 Though sometimes we might get the impression of dreaming about people we have never met, but in reality we can dream only of faces we have seen before even if we can’t remember them while awake.