For the first time ever, more than half of the world’s population will be using the internet, according to the International Telecommunication Union. 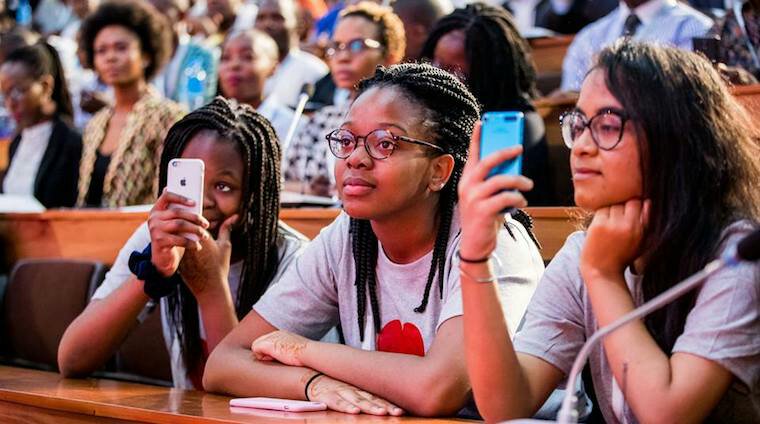 Much of that progress was seen in Africa, which recorded the highest growth globally in just over a decade. From just 2.1% in 2005, those with internet connections grew to over 24% in 2018.

The number of households in Africa with access to a computer also increased to 9.2% in 2018 from 3.6% in 2005. Similar steady growth was also recorded in developing countries where internet penetration grew to 45.3% at the end of 2018 from 7.7% in 2005. ITU says attaining the 50/50 milestone is both historic and crucial given the number of people who will not only be connected but will also be able to attain crucial services online including education and healthcare.

But while internet penetration continues to increase, affordability continues to remain an issue, especially in Africa. Research shows the continent has the most expensive mobile data packages with prices for one gigabyte going for as much as $35. That means that users shell 5.5% of their monthly income to purchase internet, way more than the 2% of monthly gross income stipulated by the UN Broadband Commission. Internet speeds remain very slow too, ranking well below the average speeds of above 10 megabits per second which is the minimum needed to allow consumers to fully take part in a digital economy.

Part of that problem lies with governments, who are not promoting connectivity in rural, remote, and poor urban areas even when they have the finances to do so. Yet increasingly, more private financing is going into extending fiber cable networks that could allow millions of more people access the internet cost-effectively.