Africans are more than twice likely to be refused UK visitor visas than applicants from others part of the world, according to a parliamentary report. 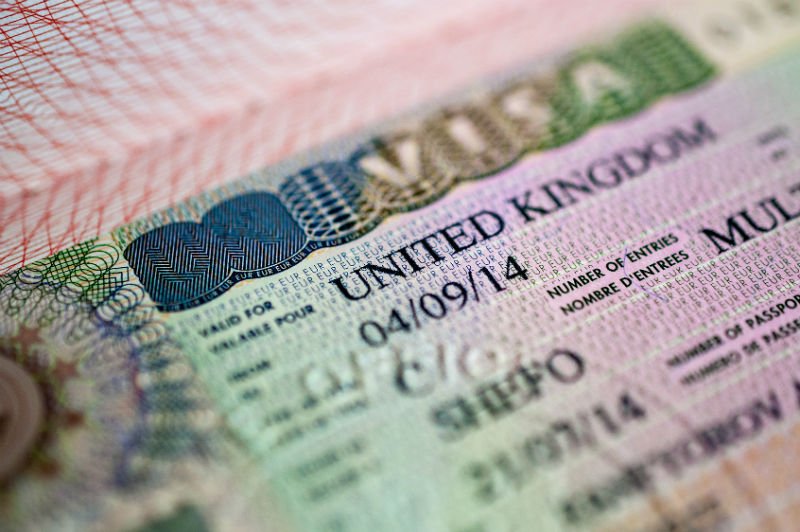 After six months of evidence gathering, the report published on Tuesday by a parliamentary group found the UK visit visa system is inaccessible to many Africans and widely perceived as biased against Africans.

The study showed that 27 per cent of African visitor visa requests made in the two years to September 2018 were refused, compared with the overall refusal rate of 12 per cent.

For both Middle Eastern and Asian applicants, the figure was 11 per cent, while for North Americans it was 4 per cent.

According to the report, this has resulted in many Africans “with entirely valid reasons for visiting the UK”, such as businesspeople, academics and performers, being unable or unwilling to travel due to the entry barriers.

The report also raised concerns about the Home Office’s use of a risk-assessment algorithm, which grades applications as green, amber or red according to their level of risk.

The report criticised border staff for what it called “questionable and sometimes offensive reasons” for refusals.

The report identifies the real costs to British business, academia, arts and culture from the current system, and puts forward a series of recommendations to UK Visas and Immigration (UKVI).