Africa’s Climate is Getting Worse for Farming, Survey Reports

Afrobarometer suggested that their findings could help governments, activists, and policymakers to raise awareness about climate change. 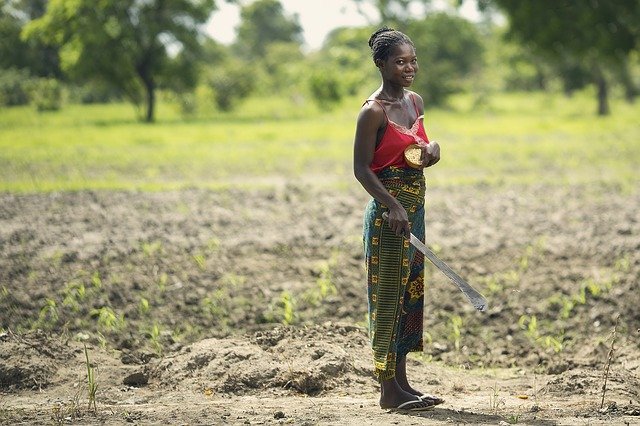 Perceptions of climate conditions for farming are getting worse on the African continent, according to survey group Afrobarometer.

In a public opinion survey of 34 countries, Afrobarometer found that 49% of people thought that “climate conditions for agricultural production in your area” have gotten worse, or much worse, in the past decade. Just 20% of respondents thought that things were getting better, while the rest thought things had stayed the same, or said they did not know enough to respond properly.

These top-line numbers disguise interesting variations at country and regional level, however.

“These averages across 34 countries hide vast differences between countries and between regions,” said Afrobarometer. “Overwhelming majorities see worse weather patterns for growing crops in Uganda (85%), Malawi (81%), and Lesotho (79%), while fewer than one in four Moroccans (16%) and Mozambicans (23%) agree.”

In only four countries — Morocco, Senegal, Botswana and Zimbabwe — did respondents say that weather conditions had improved.

In most countries, respondents said that worsening droughts were to blame for the poor farming conditions.

In Malawi, Madagascar, and Eswatini, most citizens said that both droughts and floods were getting worse.

Parts of the survey were conducted before Cyclone Idai struck Mozambique, Zimbabwe and Malawi, killing more than 1 000 people. “We do not know how, if at all, specific experiences of extreme weather might affect people’s assessments of long-term changes in climate,” said Afrobarometer.

The survey also found that 58% of people surveyed had heard of climate change; of these, some 63% associate the term with negative weather patterns.

Afrobarometer suggested that their findings could help governments, activists, and policymakers to raise awareness about climate change. “Groups that are less familiar with climate change — and might be good targets for awareness-raising and advocacy in building a popular base for climate-change action — include people working in agriculture, rural residents, women, the poor, and the less-educated.”

Read the survey below:
Afrobarometer: Experience and Awareness of Climate Change in Africa

Previous articleNigerian Governor Bans Use of English During Traditional Events
Next articleForbes: These are the Highest-earning Black Stand-up Comedians of 2019