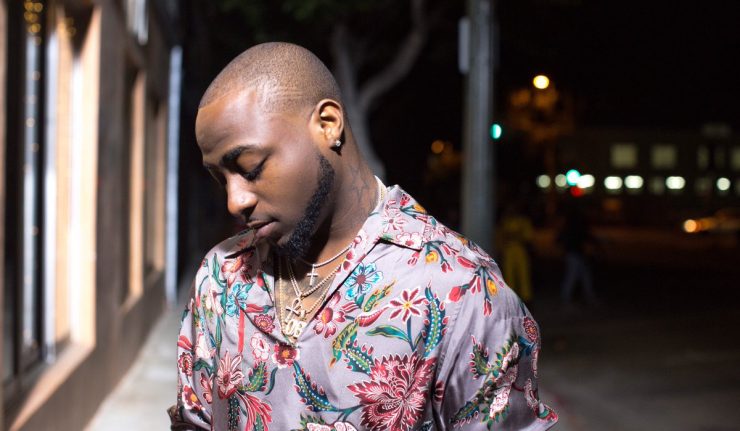 The single which upon its release more than a year ago became an instant hit in Nigeria and other parts of the world is still doing wonders in not just Nigeria, but in the world of music in general.

The song which video recently overtook Yemi Alade’s ‘Johnny’ to become the most streamed Nigerian music video on YouTube, just bagged a spot on the US Billboard top 100 most played songs of 2018 under the R&B/Hip-Hop Airplay chart.

The song currently sits on the number 48 position of the most played songs in America. Above Bad Bunny’s ‘MIA’ and Travis Scott’s ‘Yosemite’. 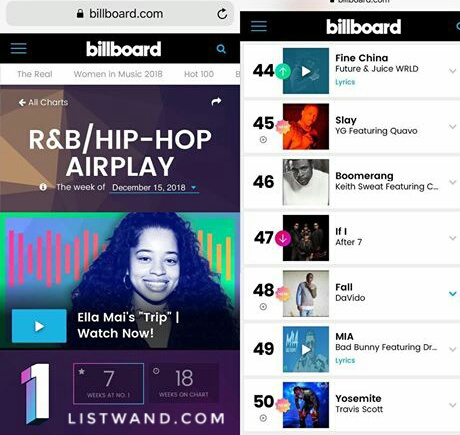 The award winning (The Headies Award for Producer of the Year song) which was uploaded to YouTube on June 2, 2017 under Sony Music Entertainment International Limited, is now the most viewed Nigerian music video on YouTube, sitting at a whopping 99 million views.

What this means is, Davido’s “Fall” is now in position to become the first Nigerian music video ever to garner 100 million views on Youtube.