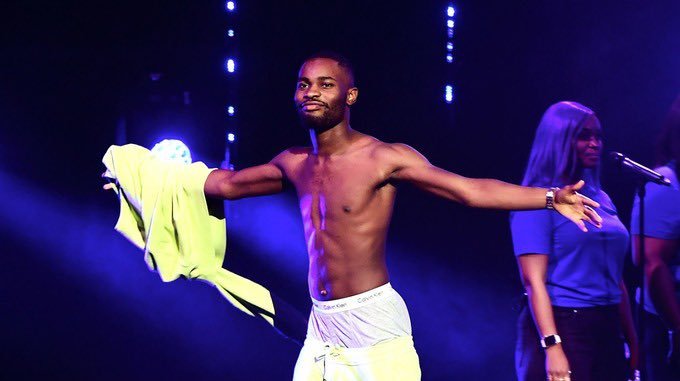 The rapper was joined on stage by his mum as he collected the award.

He went on to dedicate the award to his brother Christopher “who inspired the album”. His brother is serving a life sentence for murder.

I want to thank my brother Christopher that inspired this album, this is your story that we told… I know you’re watching this bro and I’m so grateful”

According to BBC, Psychodrama was inspired by the therapy Christopher is receiving in prison, in which offenders role-play events from their past to help with rehabilitation; and finds the 21-year-old casting an eye over his own life to see what lessons he can learn.

The prestigious Mercury Prize, first established in 1992, is awarded annually for the best album in the UK by a British or Irish act and carries a £25,000 prize.