African Animation Set in Lagos, ‘Iwájú’ Gears up for Release in 2022

Disney has announced a partnership with pan-African entertainment company Kugali to create an animated science fiction series it describes as a “first-of-its-kind collaboration”. 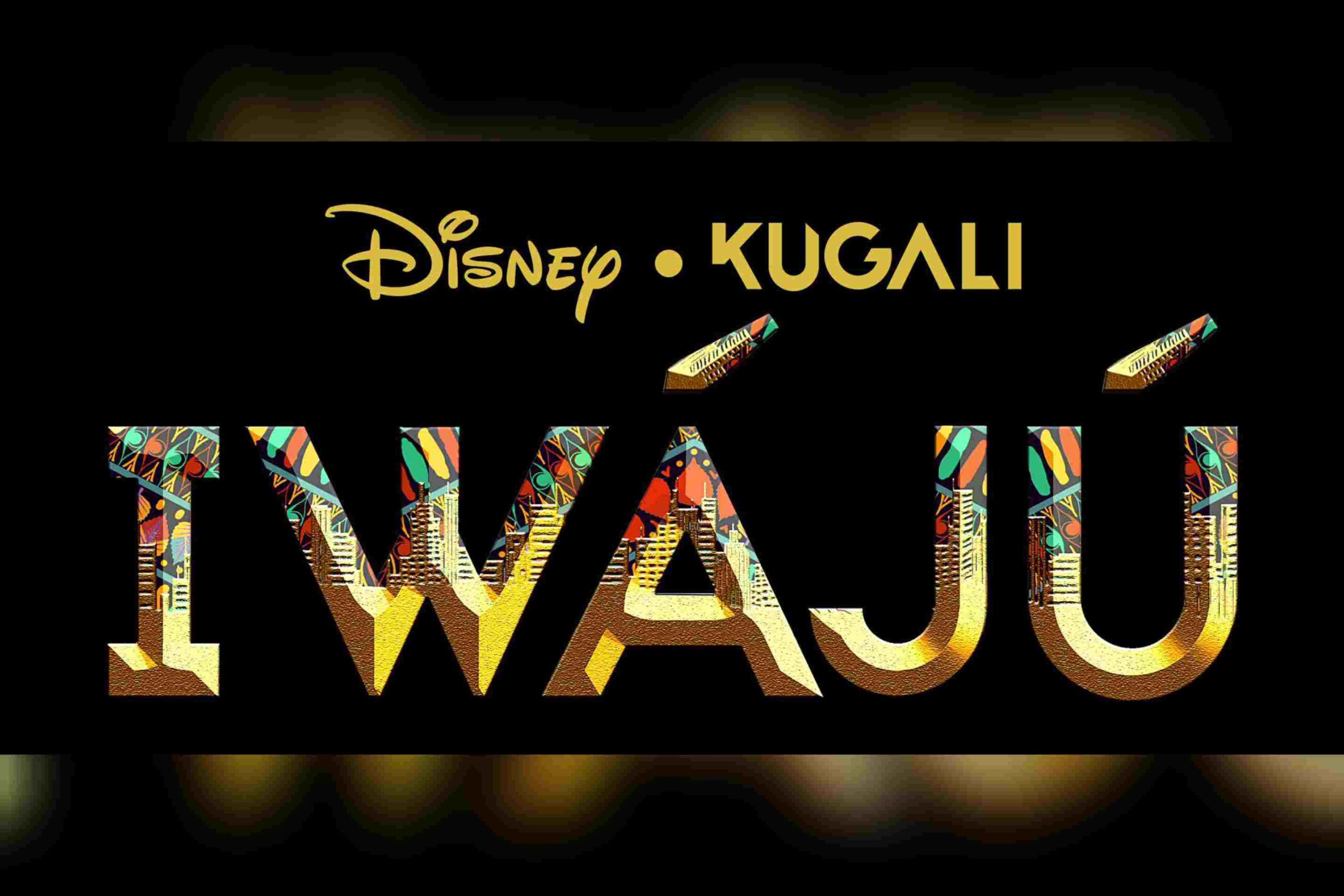 The Iwájú series will debut on the streaming service Disney+ in 2022.

Iwájú means “The Future” in the Yoruba language.

Walt Disney Animation Studios’ chief creative officer said that the show is set in Lagos and steeped in science-fiction and explores “deep themes of class, innocence and challenging the status quo”. 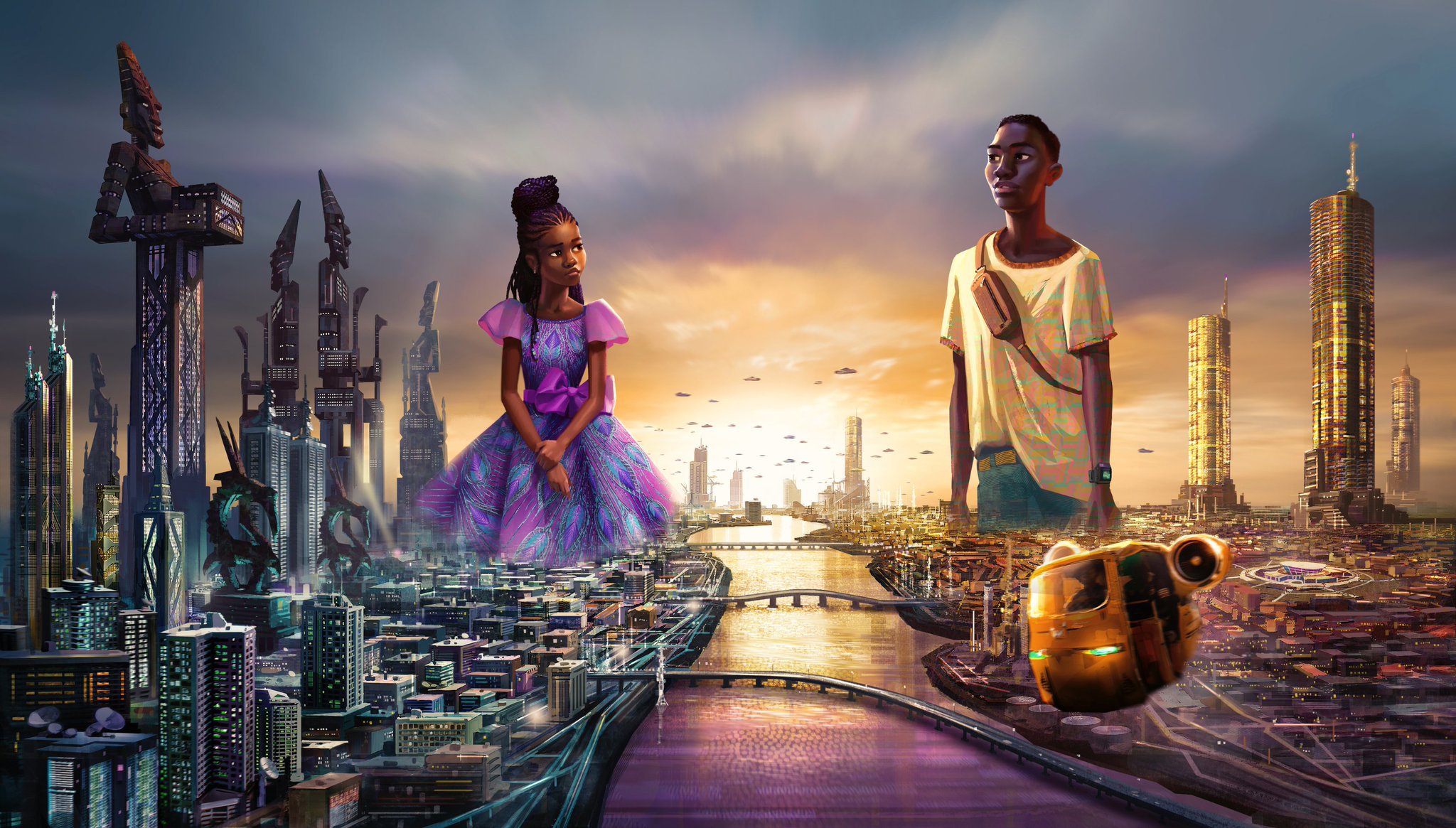 Disney animation has tweeted a sneak peek at the series’ artwork.

In a first-of-its-kind collaboration, Disney Animation and Pan-African entertainment company Kugali will team up to create an all-new, science fiction series coming to #DisneyPlus in 2022: Iwájú. Check out a first look at visual development art from the series. pic.twitter.com/9iuWFDr61T