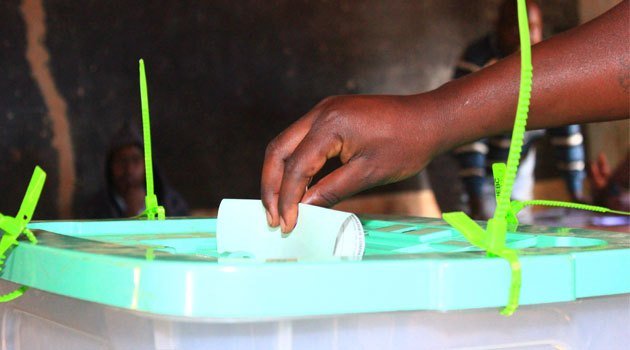 The call was contained in a final communiqué issued at the end of a summit of heads of state in Abuja on Sunday, December 22.

Nigeria will hold general elections in February 2019. President Muhammadu Buhari is seeking re-election for a second and final term in office.

Senegal’s election, also in February, has president Macky Sall seeking to extend his stay in power after being voted in for the first time in 2012.

Senegal is widely seen as a beacon of stability and democracy in West Africa but a new election law approved by parliament in April caused protests, with critics accusing the government of a plot to block minor candidates from contesting.

The Economic Community of West African States, also known as ECOWAS, is a regional economic union of fifteen countries located in West Africa.

The union was established on 28 May 1975, with the signing of the Treaty of Lagos, with its stated mission to promote economic integration across the region. The states goal of ECOWAS is to achieve “collective self-sufficiency ” for its member states by creating a single large trade bloc by building a full economic and trading union.

ECOWAS also serves as a peacekeeping force in the region, with member states occasionally sending joint military forces to intervene in the bloc’s member countries at times of political instability and unrest.