eSwatini to Slash Expenses on Ministers Amid Economic Hardship

The Kingdom of eSwatini is looking at cutting cabinet ministers’ housing, travel and entertainment allowances as part of attempts to revive the economy of the southern African country formerly known as Swaziland. 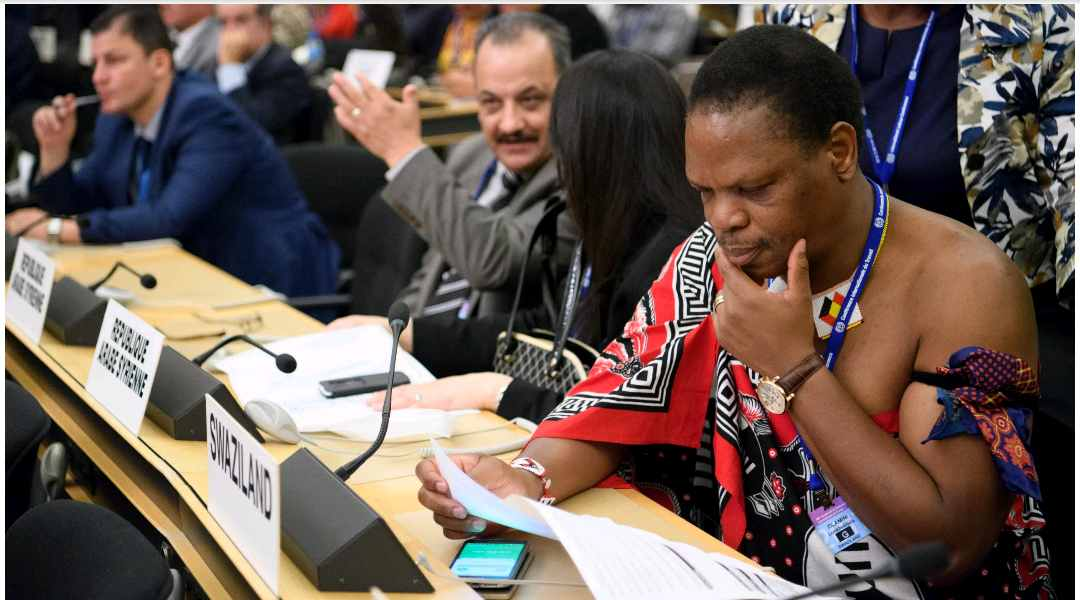 A Royal Commission tasked with investigating how politicians are remunerated in the landlocked country submitted recommendations on Friday, including ending first-class travel for ministers except for Prime Minister Ambrose Mandvulo Dlamini and his deputy.

The recommendations, tabled before cabinet and awaiting Royal approval, also call for housing allowances to be cut to 12.5% of annual salaries from 25%, so cabinet ministers would get 7,719 emalangeni per month for this purpose instead of 15,349 emalangeni.

Entertainment allowances would be cut by 7% to 1,852 emalangeni, and in addition the prime minister and his deputy would contribute 33% towards their medical cover.

eSwatini Finance Minister Neal Rijkenberg said in February the kingdom was facing an “unprecedented economic crisis” and was set to continue faltering as it faces slowing rates of foreign investment and a fast-growing wage bill.