Kanye West has landed the coveted top spot as the highest earning African American on the Forbes 2019 list of highest earning musicians. This automatically makes him the world’s highest-earning rapper in 2019 for the first time. 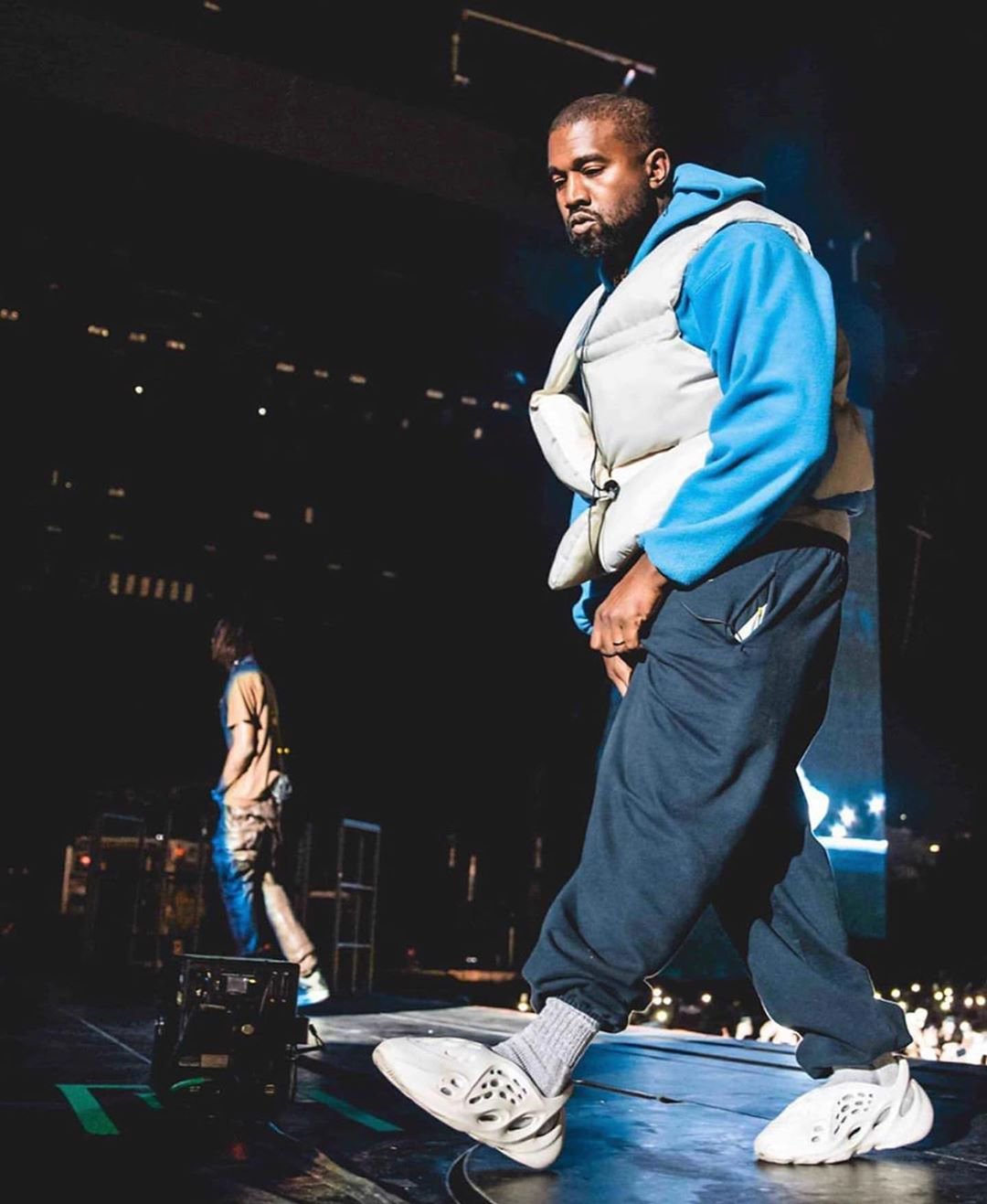 Last year, Jay-Z held the title for highest paid hip-hop artist and African American musician. The rap mogul has since been out-earned by his old friend Kanye.

West owes most of his success to his Yeezy sneakers which yielded over $1.5 billion in sales in 2019

Jay-Z and his wife Beyonce ranks second on this year’s list and both raked in $81 million.

In third place is Drake with $75 million, who is the most-streamed artist of any musical genre. He moved up one spot since last year.

Here’s a list of the top five African American musicians who made it to the top 10.

Diddy made his fortune from his music, fashion label Sean John, media holdings which include network cable Revolt, and his spirit Ciroc.
In a Forbes interview he said, “I’ve always understood that if I give the customers my best and service them differently, whether music, clothing or vodka, I’ll get a return on my hard work.”

Drake’s main source of income is his music. He had a 10-show residency in Las Vegas that raked in some cash for the Hip Hop artiste. ‘Scorpion’, his double album debuted at Number 1 on the Billboard 200 in July 2018.

One other music business move that raked in revenue for Drake was his collaboration with Migos for the Aubrey and the Three Migos tour, earning them $79 million on its 43-date run and sold over 600,000 tickets. 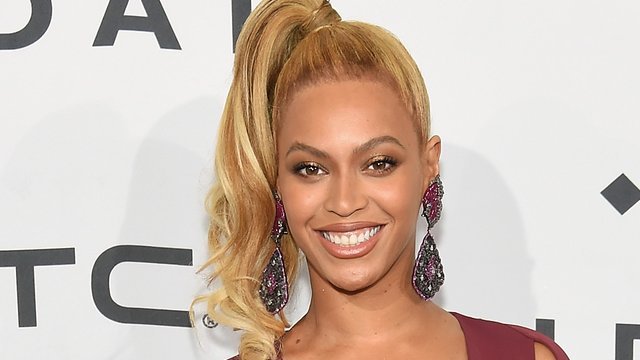 The Queen B’s ‘On The Run II’ stadium tour with her hubby Jay Z raked in about $5 million each night, and a total earnings of more than $250 million.

She is the first black woman to headline Coachella which became the most streamed Coachella video. Also, her activewear Ivy Park made a new partnership with Adidas. In all, 2019 has been good to Beyoncé.

Last year, Beyoncé’s earnings from her music made her surpass her husband Jay Z. Nonetheless, this year they are both tied at the number six spot with $81 million.

Their ‘On The Run II’ tour may have brought their earnings at par this year. Though the business mogul still has multiple companies bringing in more income. 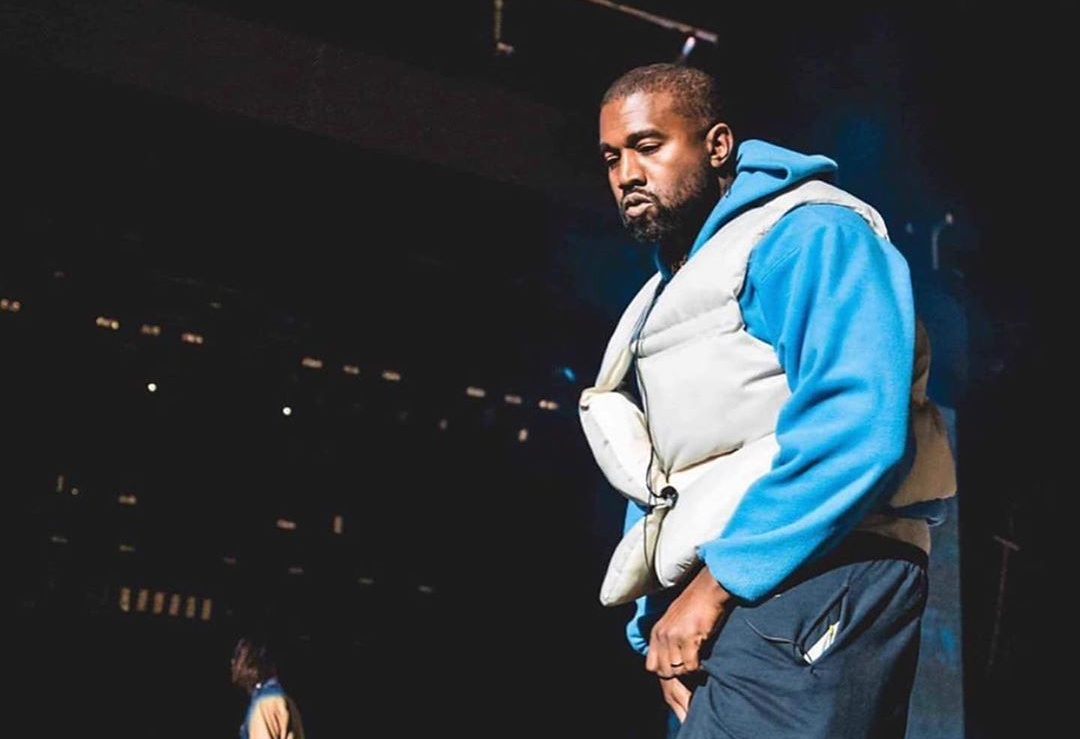 Kanye West topped the chart of African Americans on the list due to massive sales from his sneakers line.

“To make products that make people feel an immense amount of joy and solve issues and problems in their life, that’s the problem-solving that I love to do.”

His total earnings from Yeezy shoe line is estimated to grow to $1.5 billion or more in the coming years.