Commuters making their way through Nigeria can now hear travel advice in a local voice on Google Maps under new features aimed at attracting more users in Africa that were unveiled by the company on Wednesday. 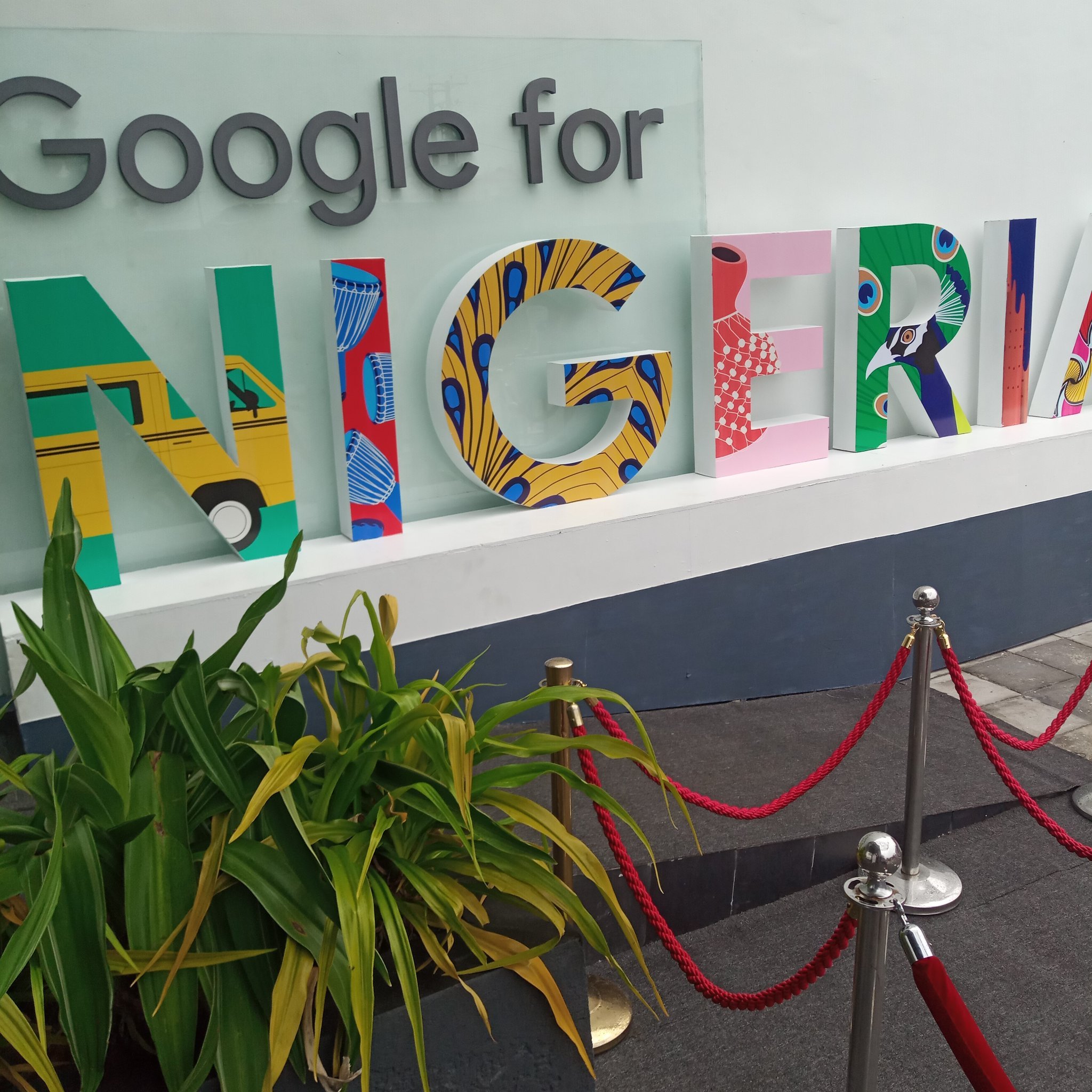 The local accents feature, unveiled at an event in the commercial capital Lagos and also available on Google Assistant, is the first move by the US technology giant to offer such a service in Africa.

They are now offering transport features from detailed maps to motorcycle ride-hailing services.

Google’s motorcycle directions will also be available in Benin Republic, Ghana, Rwanda, Togo and Uganda from Wednesday, the company said.

The technology behemoth owned by Alphabet Inc said it is aiming to capture new users and expand its appeal beyond just drivers.

In the coming months, the maps feature will also allow users in Lagos to seek directions on what it calls “informal transit” – such as yellow danfo minibuses that ply virtually every road in Lagos, but about which it is difficult for outsiders or even Lagosians traveling to a new neighbourhood to find information.

Google partnered with local startup Road Preppers Technologies Ltd to gather data on the different routes available, and aims to tell users the best options available based on traffic, weather and road conditions.

“What we’re really hoping is for people who might be making a trip to an unfamiliar town, maybe a journey they don’t usually take, to be able to discover the info they need to make that journey,” said Jeff Albertson, a Google senior product manager who worked on the development.

The map will include information on the expected fare, travel time and even photos of the bus stops to help guide commuters.

Google has worked hard to expand in West Africa, especially Nigeria, the continent’s most populous country with an estimated 190 million citizens.

Last year it unveiled Wi-Fi hotspots across Lagos, and in 2017 it launched a program to train millions of Africans in tech skills to make them more employable.

Google declined to say what sort of investment it was putting into the new developments.