Google has announced 12 start -ups that will participate in its first Launchpad Accelerator Africa initiative. 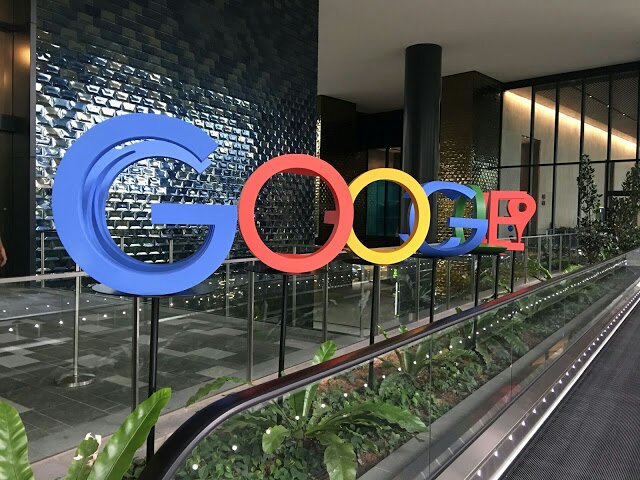 Speaking at the launch of the class in Lagos on Monday , the Country Manager, Google Nigeria, Mrs. Juliet Ehimvan, stated that the scholarship programmes were in partnership with Udacity and Andela.

According to her, Google is committed to raising the level of digital awareness and improving employability in the developers’ ecosystem.

Ehimvan described the launch of the accelerator programme as a promise fulfilled.
She said, “Launchpad Accelerator Africa was announced at Google for Nigeria in July last year. At the time, we also announced the extension of our Digital Skills for Africa to train 10 million Africans, including 100,000 developers, over five years. The scholarships announced today form part of that commitment.”

She stated that the Launchpad Accelerator Africa was a three-month duration programme for top early-stage African start-ups that would operate out of Lagos.
Ehimvan said the current class had 12 start-ups picked from across Africa, adding that six were Nigerian start-ups.

“We had a tough selection process because we had about 140 applications. The selection criteria were start -ups had to be technology- focused, based in sub -Saharan Africa, targeting the African market and they must have already raised seed funding, ”Ehimvan stated.

She said over the next three years, the Launchpad Accelerator Africa would provide African start-ups with over $3m in equity-free support, working space, and access to expert advisers from Google , Silicon Valley, and Africa as well as travel and public relations support during each three-month programme.

Speaking at the event, the Regional Manager, sub -Saharan Africa Ecosystem, Andy Volk, said Google was thrilled to commence the first Launchpad Accelerator Africa, adding that they were looking forward to working with them to drive innovation into the African market.

He said, “Africa is home to some incredibly smart people who are working to solve the continent ’ s problems using home-grown solutions and we’ re honoured to be part of that.”

According to the Head, Start-up Success and Services, Launchpad Accelerator Africa, Fola Olatunji -David, the launchpad programme aims to connect the best of start -ups in Africa to the best of Google resources.

He stated that with the digital training given to developers, the next wave of technology innovation for Africa would come from Africa.

Previous article
Why Pastors Need to Stop Preaching What People Want To Hear
Next article
Nigerians Top List Of 100 Most Reputable Africans, 2018