An action-packed Hollywood movie about Nigeria’s terrorist group, Boko Haram and its activities, is set to grace the screens. 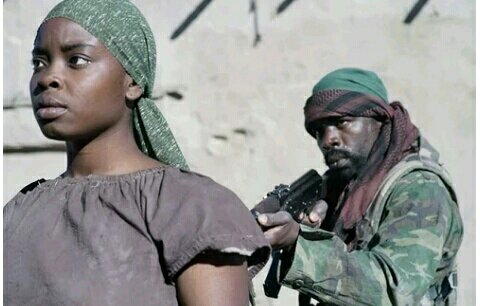 A Hollywood movie inspired the Boko Haram insurgency in North-east Nigeria, has been filmed and is currently in post-production.

The dramatic thriller is inspired by the real-life conflict between the Nigerian people and the Boko Haram insurgency, the jihadist rebel organization responsible for kidnapping hundreds of girls and women and enslaving them in the sex trade.

The movie was Co-written by Go and Broderick Engelhard, the plot follows an eighteen-year-old Nigerian princess (Morfaw) who allows herself to be kidnapped by the Boko Haram in a harrowing attempt to save her younger sister, eventually going head to head against the Boko Haram’s most dangerous and calculating leader (Jean-Louis).

Previous articleBillboard Hot 100: Davido’s “Fall” Among Top 100 Most Played Songs In The US – 2018
Next articleSlave Bible From The 1800s Omitted Bible Passages That Could Incite Rebellion