Kemi Adetiba’s blockbuster ‘King of Boys’ and Genevieve Nnaji’s directorial debut ‘Lion Heart’ alongside eight others have been listed as top 10 Nollywood films for 2018. 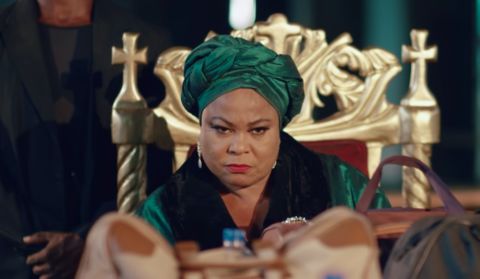 The post read, “We have always released our best films of the year, in no particular order, below is our list for 2018.”

Also, ‘Power of One’ directed by Izu Ojukwu, ‘Sylvia’ directed by Daniel Oriahi, ‘Chief Daddy’ by Niyi Akinmolanyan and ‘Heaven on My Mind’ by Uche Jombo made the list.

The list also applauded the blend of veterans and new talents in most of the films released in the review year, adding that it showed the synergy of talents in the industry.