Marrakesh, Cape Town and Nairobi are among the world’s best cities for an eco-friendly getaway, a new survey reveals. 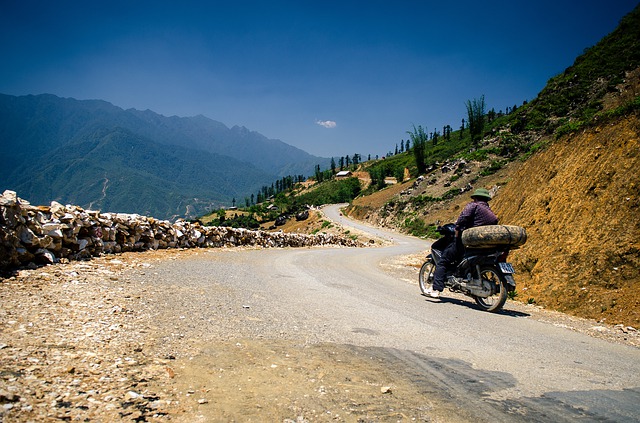 Tourlane With World Environment Day on June 5, the company wanted to shed some light on eco-friendly spots for travellers to visit.

The ranking, which includes 50 cities from all six inhabited continents, provides travellers with an interesting range of cities to consider when selecting an eco-friendly getaway.

The list was curated based on eight categories, including accessibility by train, public transportation, low car ownership, green space, the ratio of locals to tourists, clean air, renewable energy usage and recycling levels in order to produce a final shortlist.

Berlin in Germany claimed the top spot, followed by Vienna in Austria and Munich in Germany.

Nairobi is the highest-ranked African destination (14th worldwide), and is an excellent place to start a safari trip around Kenya, followed by cape Town, south africa (41st worldwide) and Marrakesh, Morocco (50th worldwide).

Tourlane’s Senior Travel Product Manager, Arlett Walleck, said: “As a carbon-neutral company that offsets the carbon emissions of our travellers and our team, we believe that sustainability is more important than ever when planning trips and travelling.”

He said the company saw an increase in travellers who opt for an environmentally friendly getaway and sought destinations outside of the typical tourist circuit.

It found that cities in Europe have the greenest space and the cleanest air, and renewable energy is popular around the world, with cities in Africa, Oceania, South America, North America, and Europe in the top 10 for this category.