Five English-speaking West African countries and Guinea have criticised a move to change the name of the regional currency from CFA franc to the eco. 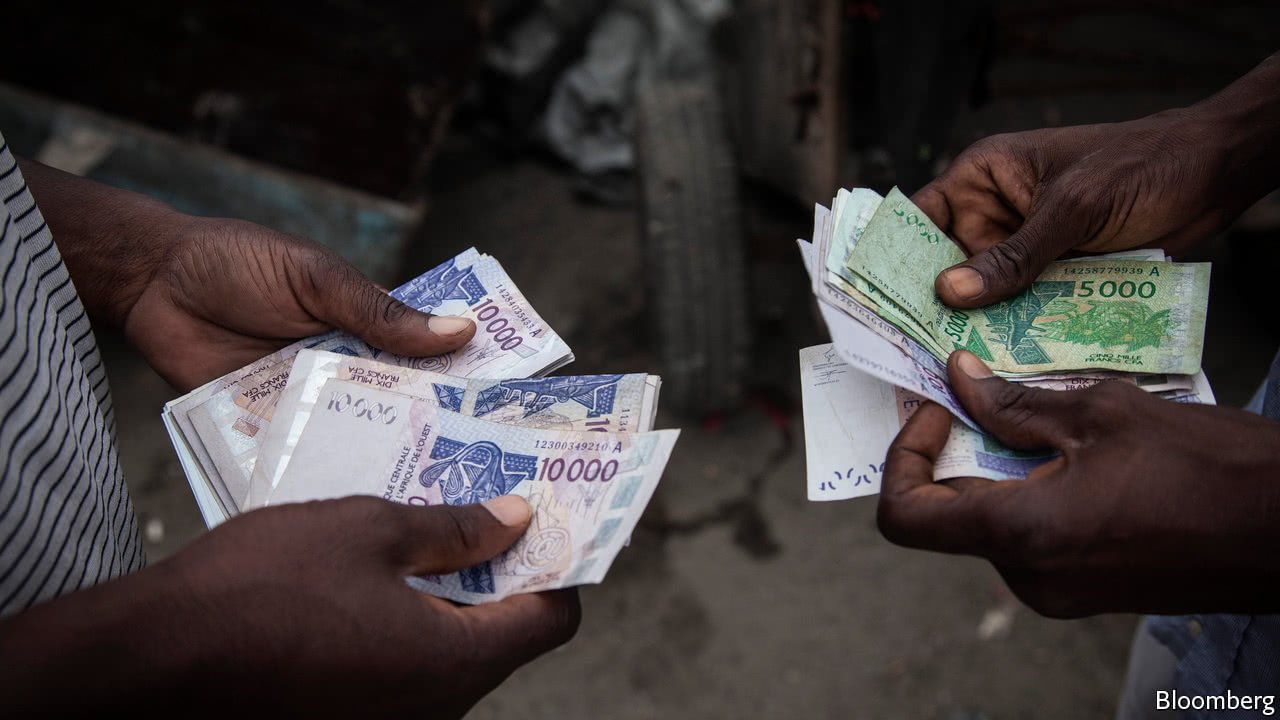 The six member countries of the West African Monetary Zone (WAMZ) comprising Nigeria, Ghana, Gambia, Guinea, Liberia and Sierra Leone, have rejected the adoption of ‘Eco’ as the name of the proposed single currency for West Africa.

Rising from an extra-ordinary meeting of the ministers of finance, and the governors of the Central Banks of the West African Monetary Zone on the ECOWAS single currency programme, held yesterday in Abuja, WAMZ rejected the adoption of Eco by mostly French speaking West African states.

They said they “noted with concern” the announcement on 21 December “to unilaterally rename” the CFA franc by 2020, reports AFP news agency.

The renaming of CFA franc is not “in line with the decisions of the authority of heads of state and government of Ecowas for the adoption of the ‘eco’ as the name of an independent single currency,” the group said.

The communiqué also indicated that “WAMZ Convergence Council re-iterates the importance for all ECOWAS member countries to adhere to the decisions of the ECOWAS Authority of Heads of State and Government towards the implementation of the revised roadmap of the ECOWAS Single Currency Programme.”

They further asked for an extraordinary summit of leaders of Ecowas – the West African regional group made of 15 nations – to discuss the matter, reports Bloomberg news.

Recall in December 2019, Benin, Burkina Faso, Guinea-Bissau, Ivory Coast, Mali, Niger, Senegal, and Togo announced they were migrating from their currency, CFA Franc to Eco. This decision was backed by France even ahead of the formal adoption of the Eco as the currency of the ECOWAS member states.