Gender equality is still far from a reality. There’s the gender pay gap, which shows no signs of closing any time soon, and recently, male managers even admitted that they feel uncomfortable mentoring women. So it’s perhaps not all that surprising that a new report from the World Bank called “Women, Business, and the Law 2019,” shows that Nigeria doesn’t even come close to economic equality for men and women. 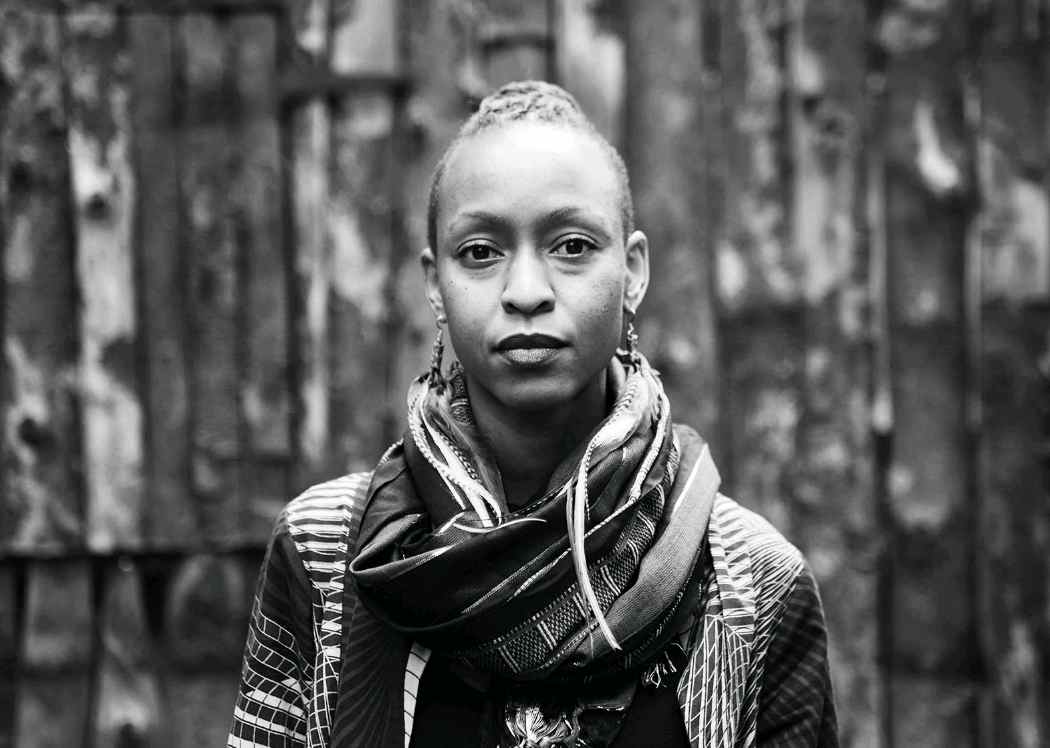 The report examined the laws relating to women’s ability to work in 187 countries, as well as the reforms these countries have made over the past 10 years. The World Bank ranked each country on a scale of zero to 100 in eight different categories, and took factors like sexual harassment in the workplace, paid parental leave, women’s rights to divorce their husbands, and women’s rights to property into account.

Sub-Saharan Africa had the most reforms of any region with 71 over the past decade. Though this is in part a measure of the large number of economies in the region, it also demonstrates room for improvement from their baseline.

More than half the reforms in Sub-Saharan Africa were in Starting a Job and Getting Married. Within each of these indicators, the biggest areas of reform were on laws affecting gender-based violence. Five economies—Burundi, the Comoros, Rwanda, São Tomé and Príncipe and Zambia—introduced laws on both workplace sexual harassment and domestic violence. A further seven legislated against workplace sexual harassment, and eight economies introduced domestic violence laws.

With a score of 68.75, Nigeria ranked 131st in terms of economic equality, behind countries like Eritrea, Burundi, the Lesotho, Mozambique, Angola, and Zambia.

Nigeria scored lower than average and received a score of 75 or Higher in six of the categories, it received a low score of 50 in the getting paid category and a lower score of 20 in the “Having Children” category, which looks at countries’ parental leave laws and whether or not it is legal to fire someone for being pregnant. That being said, the findings were somewhat encouraging overall.

The report found that over the past decade, the global average score for women’s legal economic rights has increased from 70.06 to 74.71. This means that now, on average, women have about three-quarters of the economic rights that men do. In addition, six countries—Belgium, Denmark, France, Latvia, Luxembourg, and Sweden—now have scores of 100, meaning that, at least on paper, men and women are completely equal.

But in an interview with France24, World Bank Interim President Kristalina Georgieva acknowledged that the report doesn’t account for issues like the gender pay gap.

“Legal rights is a very important first step,” she said. “It has to be followed by implementation of the laws on the books, and as you rightly said, even in the six countries that have a score of 100, there is still no full equality for women.”