Nigeria Ranked Among Top 20 Unsafest Countries in the World

Nigeria’s ranking in the 2020 Global Law and Order index reflects a common feeling of unsafety among many Nigerians. 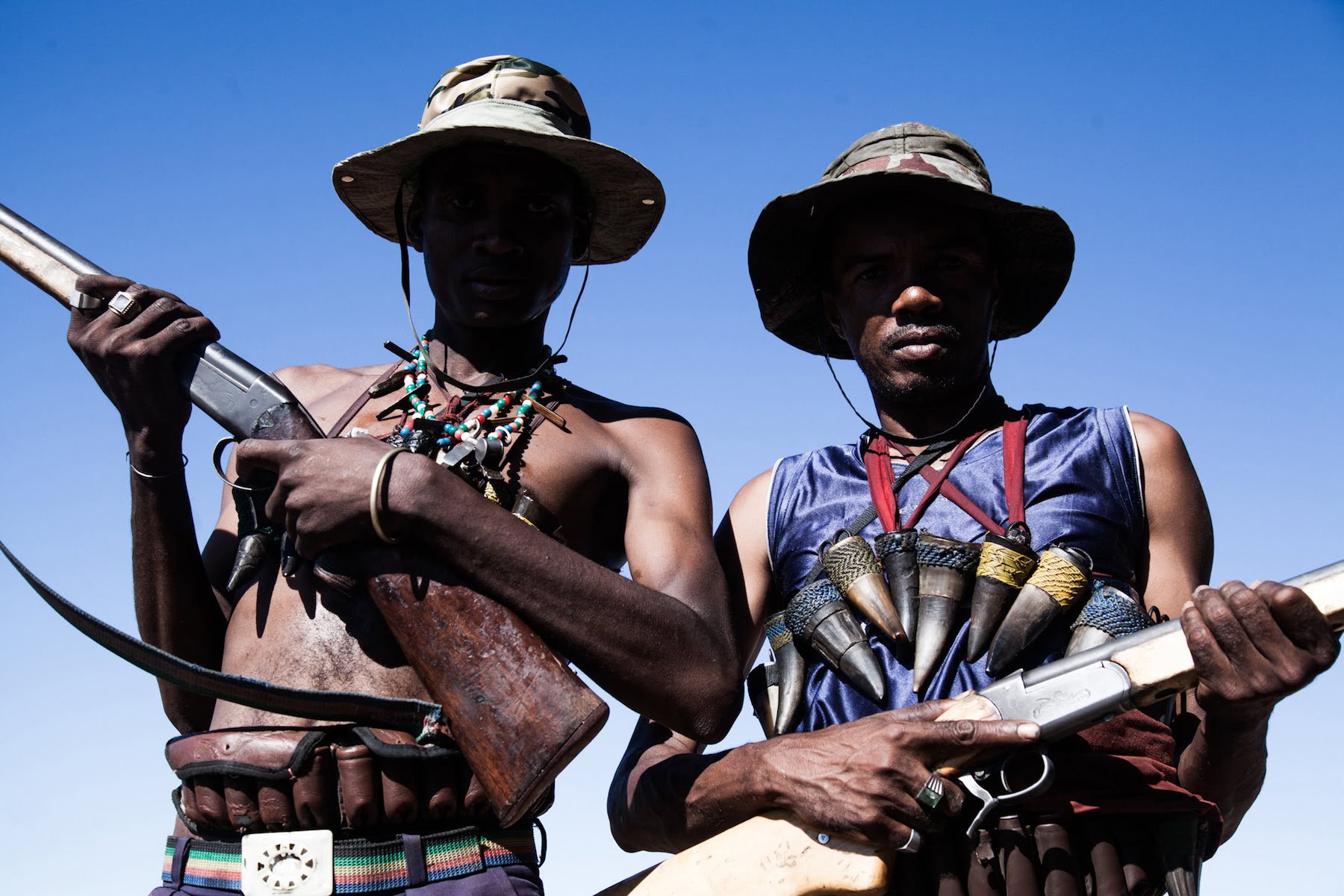 Global polling group, Gallup, has published the results of its latest survey probing perceptions of crime and policing among 144 countries.

The group conducted over 1,000 face-to-face and telephonic interviews in each country – 152,000 responses – asking people about levels of crime in their area, how safe they felt walking the streets, and how much confidence they have in their local police force.

The Gallup Law and Order Index is a composite score based on people’s reported confidence in their local police, their feelings of personal safety, and the incidence of theft and assault or mugging in the past year.

Nigeria dropped in the latest index, with an index score of 65, and is now ranked the 17th most dangerous country out of the 144 countries covered.

Top 20 Unsafest Countries in the World

Top 10 Unsafest Countries in the World

According to Gallup, nearly seven in 10 people globally said that they feel safe walking alone at night, and have confidence in their local police (69%).

About one in eight (12%) said they had property stolen from them or another household member in the past year, and 6% said they were assaulted or mugged. These numbers remained largely unchanged from last year’s poll.

While the Gallup index is based on the perceptions of a country’s citizens around their own safety and security, the findings line up with several other sources painting Nigeria as one of the least safe places in the world.

The 2020 Global Peace report released on June 10 ranked Nigeria 147 out of 163 independent countries, 40th out of the 44 countries assessed for their peacefulness in sub-Saharan Africa – just four positions above war-torn South Sudan which is the least peaceful country in the region.

The GLI report attributed Nigeria’s deterioration in peacefulness to the Boko Haram insurgency and Banditry in the North-East, which it said has led to so many killings, including other safety and security challenges.

Previous article
Hadza: The Tanzanian Tribe That Survive Purely From Hunting and Gathering — In Pictures
Next article
Egypt Detains Photographer after Private Shoot With Dancer at Pyramid