Nigeria ranked 33rd out of 40 countries for its measures to protect children against sexual abuse and exploitation, a new index developed by the Economist Intelligence Unit found. 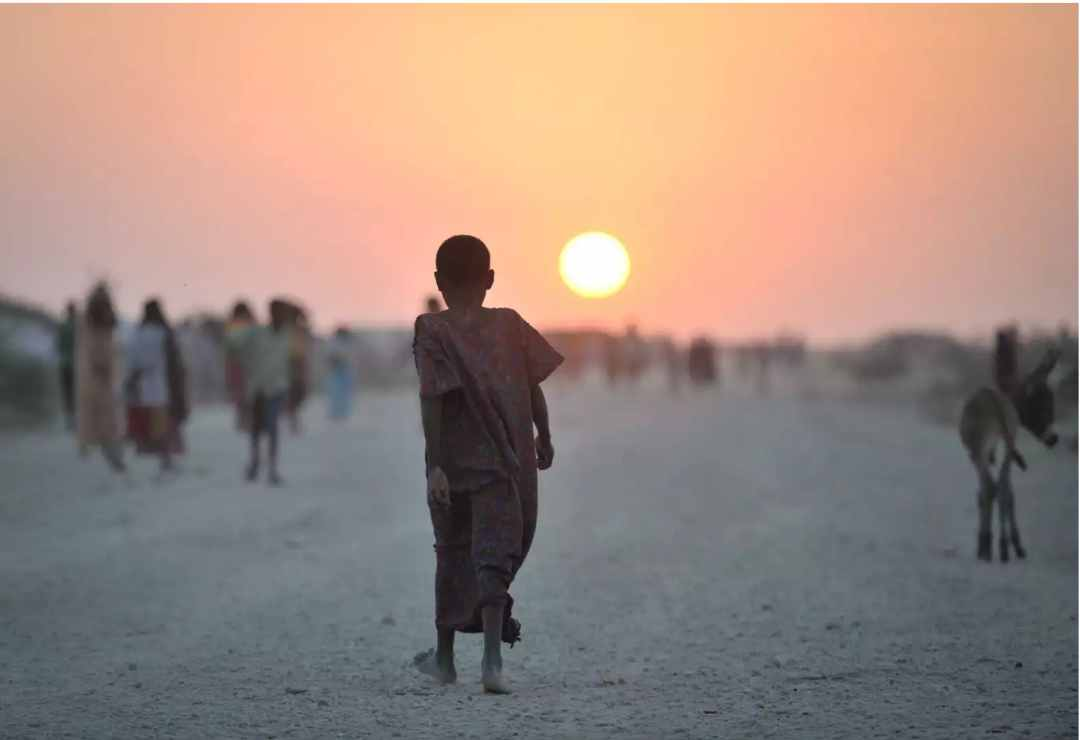 The Economist Intelligence Unit released a report, Out of the Shadows, on child sexual abuse and exploitation last week, based on a study of the approach of 40 countries to such offences.

The index examines how the government, the private sector and NGOs respond to the threat of child sexual abuse and child sexual exploitation in those 40 countries.

Nigeria also ranked among the eighth African countries included in the index and the country’s overall score for its measures to protect children is 46.4 points out of a possible 100. South Africa was highest in Africa followed by Tanzania, Kenya, Uganda and Rwanda.

In Africa, South Africa ranked first for its legal framework, Kenya was 2nd, while Nigeria was ranked 3rd.

Concern was raised across all the countries about a lesser focus and the underreporting of sexual violence and exploitation of young boys.

The index did not study the prevalence of the offences in each country, or measure the scale of the problem, but showed how abuse and exploitation was prioritised at national level, and highlighted areas for advancement.

One of the first points the study made was that there was no link between the prevalence of sexual violence against children and a country’s economic and financial status.

It also noted a link between the rise of the internet and increased exploitation of children, either through trafficking or through images of them.

“Violence against children [including sexual violence] in homes and at school, has dire effects on their education, health and employment prospects.

“Violence, therefore, has a high economic and development cost for societies,” Chandre Gould, senior research fellow in the Crime and Justice Programme at the Institute for Security Studies Africa, the report said.

It leads to government expenditure on measures to protect or prevent it, as well as productivity losses when there is an incident, depression, behavioural problems and post-traumatic stress.

There is also a chance of increased sexual revictimisation as well as sexual deviance among men in adulthood.

Sexual abuse and its consequences, such as early pregnancy, can also lead to girls dropping out of school.

The 10 countries that ranked highest in their measures to protect children against sexual abuse and exploitation are: the UK, Sweden, Canada, Australia, the US, Germany, South Korea, Italy, France and Japan.

The overall score measures how a country environment can exacerbate risks for children, whether or not laws are in place to protect children and help them seek justice, if the government is committed to and capable of addressing sexual violence against children and the role that civil society and industry are currently playing in addressing the issue.