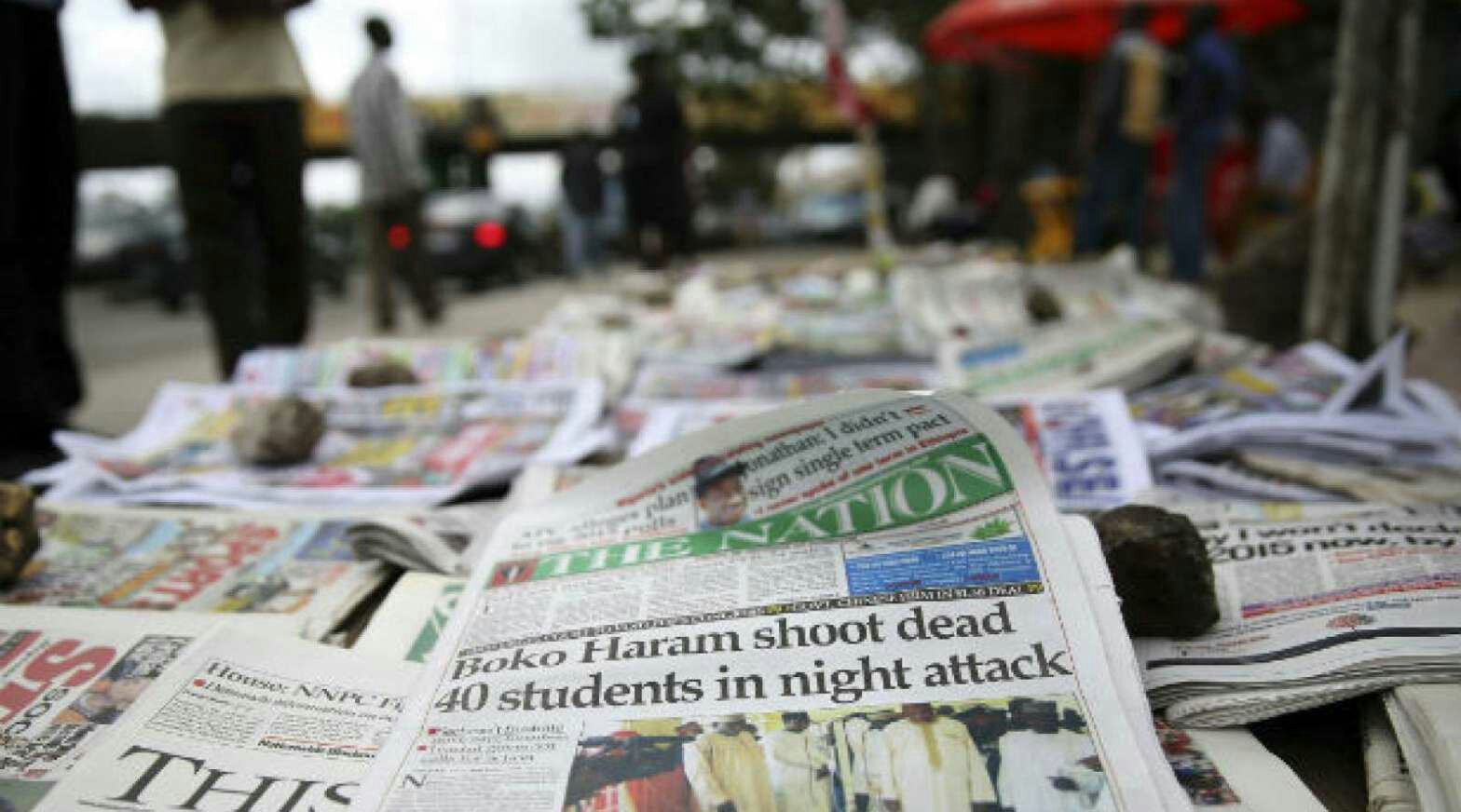 That is the conclusion from the 2018 World Press Freedom Index compiled by Reporters Without Borders, or RSF.

The annual ranking, released on Wednesday and which also showed a big decline in freedom of speech across the world, raised Nigeria three positions from its 2017 position (122), to No. 119 overall.

With the new ranking, Nigeria continues to rank alongside other countries hostile to free press such as Afghanistan, Chad, Philippines, Zimbabwe, Colombia and others.

According to RSF, the states that are the leading media freedom violators in Nigeria are the Federal Capital Territory (Abuja) in the centre of the country (with 16 cases since the start of 2016), Lagos in the southwest (9), Bayelsa in the south (4), and Rivers in the southeast (4). Cases of violence against journalists and violations of the freedom to inform were registered in 24 of Nigeria’s 38 states.

The aforementioned countries above ranked higher than power countries like the U.S., France, Spain, United Kingdom and Italy.

By region, RSF ranked Europe as having the greatest press freedom, followed by the Americas, Africa, the Asia-Pacific, Eastern Europe/Central Asia and the Middle East/North Africa.

The Middle East and North Africa experienced the biggest decline in freedom of speech by region in the world, as countries in the region struggle with war and political clashes.

“Armed conflicts, terrorism charges against independent journalists and media, and growing online surveillance and censorship make reporting extremely dangerous for the region’s journalists” according to the RSF report, which cited ongoing wars in Syria and Yemen, and the government use of terrorism charges in Egypt, Saudi Arabia and Bahrain as factors imperiling journalists.