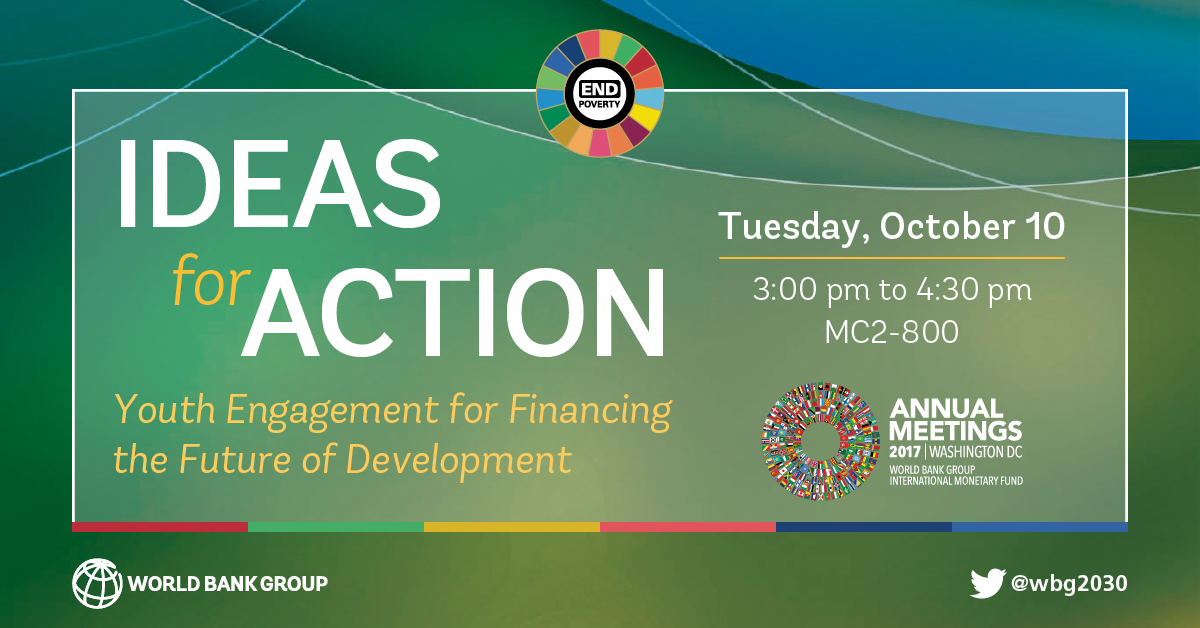 The World Bank Group (WBG) and the Zicklin Center for Business Ethics Research at The Wharton School of the University of Pennsylvania has announced the winners of its 3 annual global youth development finance innovation competition, entitled Ideas for Action (I4A).

And For the second successive year, Nigeria has won the Ideas for Action initiative, a youth competition on financing for development, which is organised by the World Bank Group in collaboration with the Zicklin Center for Business Ethics Research.

Nigeria’ s winning proposal , “ Kitovu, ” came out tops from among 743 proposals from 118 countries, while Uganda ’ s proposal of “ Gifted Hands ” and India ’ s “ Agratam” were adjudged first and second runner ups in this year’ s competition .

The World Bank’ s Senior Vice President , The 2030 Development Agenda , Mahmoud Mohieldin , announced the results on Tuesday in Washington DC , United States , during the annual meetings of the World Bank and the International Monetary Fund.

Mohieldin stated that the winners were selected through a vigorous three-stage selection process evaluating the creativity, significance , feasibility and clarity of the proposals. 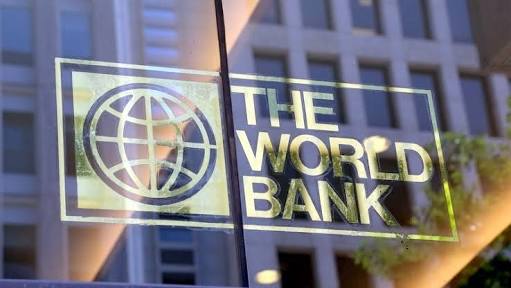 The reviewers, according to him, included young World Bank Group staff members, technical experts and senior executives from the World Bank Group, Wharton School and the G -24 Secretariat, among others.

He said, “ The 2017 Ideas for Action competition encourages young people from around the world to develop and share their ideas for innovative approaches through the smart use of technology, as well as financing solutions to solve development challenges .

In her remarks, the World Bank ’ s Director of Strategy and Operations, Africa Region , Ms . Mamta Murthi , gave an assurance that the Bretton -wood institution would continue to promote and encourage the youth globally.

Murthi said , “ We focus on youths for this competition because three billion people – 43 per cent of the world’ s population – are under the age of 25 . The world’ s youths will implement the 2030 Agenda for Sustainable Development, contributing their unique solutions and shaping their future and ours.

“ The SDGs are a set of 17 global goals that seek to end poverty, promote peace, and preserve the planet for future generations, all by 2030 .

Nigeria’ s winning proposal , Kitovu, is an innovative platform and system that matches fertilizer type and quantity , improved quality seeds and other inputs to the rightoil .

The proposal envisions a web and mobile-based decentralised fertilizer and seedling warehousing system that matches the right inputs to different farm locations owned by smallholder..