In a bid to promote unity and social cohesion, the Imo State Government has announced the compulsory teaching and learning of Igbo Language in all primary, post-primary schools as well as tertiary institutions in the state. 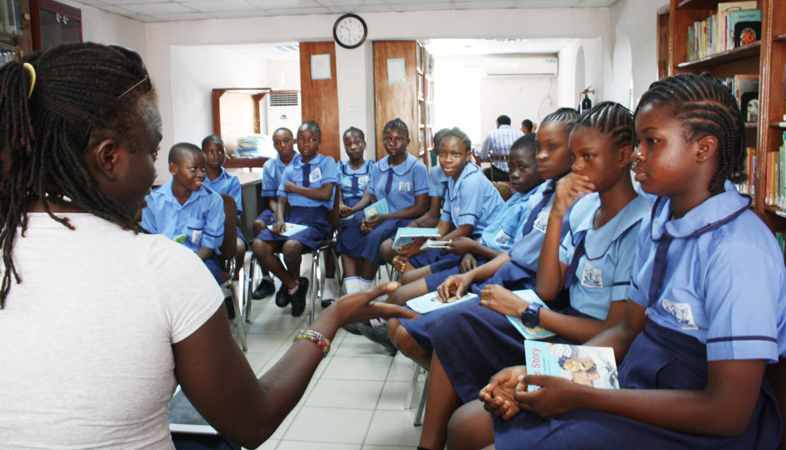 Professor Viola Onwuliri, the Commissioner for Education, announced this at the 4th matriculation ceremony of the state College of Nursing and Midwifery, Orlu, during which 55 students were formally admitted into the institution for the 2018/2019 academic session.

Onwuliri, who directed the provost of the school, Princess Ngozi Duru, to make Igbo language a compulsory course in the institution, also charged parents and guardians to teach their children how to speak and write Igbo language to spare their mother tongue from possibly going into extinction.

Represented by the Director of Tertiary Education, Dr. Basil Iwu, the Commissioner said that her ministry, in partnership with the state Secondary Education Management Board, had already organized workshop for teachers and principals of post-primary schools in the state to enhance their capacity, adding that a seminar for all Igbo Language teachers had equally taken place in the state.

Onwuliri expressed delight that students of the state origin have continued to excel in national and international examinations and gave an assurance that her ministry would continue to give the institution all the necessary support it required to enable it to emerge as one of the best colleges of nursing and midwifery in the country.

Duru, in an address earlier, disclosed that the management had installed all necessary measures, strategies, structures, procedures and mechanisms that would reposition the college as the first among equals in nursing education in the country.

She said that the college, in pursuance of its vision of enforcing academic excellence, promotion of godliness, competence, moral values and good character would continue to maintain a zero tolerance for all anti-social behaviours such as cultism, examination malpractices, drug abuse, hooliganism and prostitution.

Previous articleSex Can kill You, Study Reveals
Next articleAfrica’s Top 20 Most Attractive Market For Investments