Since the first case of Covid-19 was reported in Nigeria, ten states have so far confirmed at least a case of the disease. 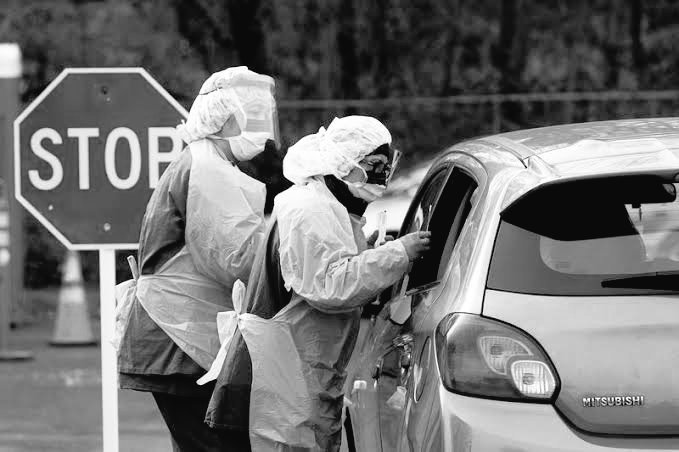 Nigeria recorded its first case of Covid-19 after an Italian national tested positive to the virus on February 27.

As of Saturday morning, Nigeria has recorded 81 cases , including 3 discharge and one death.

The disease has caused the death of over 15,000 people globally.
States with confirmed cases

Following the confirmation of two new cases on Wednesday, ten states in Nigeria now have at least one case.

As at 11:55pm 27th March, there are 81 confirmed cases of #COVID19 reported in Nigeria. 3 have been discharged with 1 death. pic.twitter.com/7p3v3qAcGM

Lagos State, which has the highest number of confirmed cases in the country, has directed  that all markets selling non-essential products or life-saving items should close for seven days, effective Thursday.

The governor, Babajide Sanwo-Olu, gave the directive  on Tuesday as part of new measures to curb the spread of coronavirus in the state.

So far, most of the infected people are those who have recently returned to the country from high-risk countries.

More cases of COVID-19 are still expected to be reported in the country.

The government has intensified contact tracing to track those who might have been in contact with the infected people, some of whom have already found and tested positive to the virus.

Two government officials have so far tested positive for the virus.

Abba Kyari, chief of staff to President Muhammadu Buhari, was the first to test positive. The governor of Bauchi State, Bala Mohammed, is the second senior government official to test positive for the virus.

Many other top officials have also commenced self-isolation.