Sex Can kill You, Study Reveals

Sudden bursts of moderate to intense physical activity such as jogging or having sex, significantly increases the risk of having a heart attack, especially in people who do not get regular exercise, a study has shown. 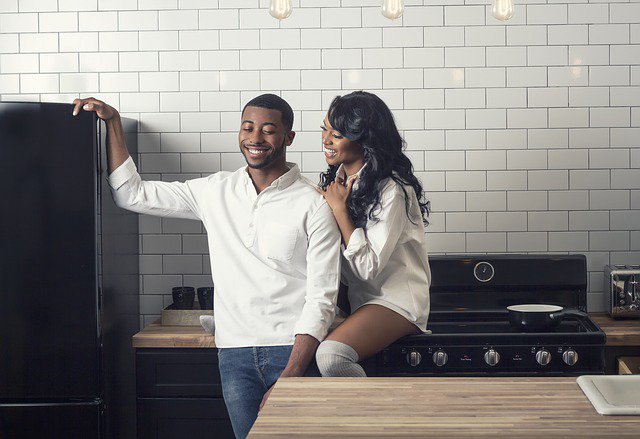 Doctors have long known that physical activity can cause serious heart problems, but the new study helps to quantify that risk, Dr. Issa Dahabreh of Brown University School of Public Health, whose study appears in the Journal of the American Medical Association.

The team analyzed data from 14 studies looking at the link between exercise, sex and the risk of heart attacks or sudden cardiac death — a lethal heart rhythm that causes the heart to stop circulating blood.

They found people are 3.5 times more likely to get a heart attack or have sudden cardiac death when they are exercising compared to when they are not.

And they are 2.7 times more likely to get a heart attack when they are having sex or immediately afterward compared with when they are not. (These findings do not apply to sudden cardiac death because there were no studies looking at the link between sex and cardiac death.)

Jessica Paulus, another Tufts researcher who worked on the study, said the risk is fairly high as such studies go. But the period of increased risk is brief.

“These elevated risks are only for a short period of time (1 to 2 hours) during and after the physical or sexual activity,” Paulus said in a telephone interview.

Because of that, the risk to individuals over the course of a year is still quite small, she said.

“If you take 10,000 people, each individual session of physical or sexual activity per week can be associated with an increase of 1 to 2 cases of heart attack or sudden cardiac death per year,” Paulus said.

She said it is important to balance the findings with other studies showing that regular physical activity reduces the risk of heart attacks and sudden cardiac death by 30 percent.

“What we really don’t want to do is for the public to walk away from this and think exercise is bad,” she said.

What it does mean is that people who do not exercise regularly need to start any exercise program slowly, gradually increasing the intensity of the workout over time.

Another study published in the Journal of Health and Social Behaviour, showed that Men in their late 50s to mid-80s who indulged in sexual activity once a week or more had twice the risk of heart attack, stroke or other cardiovascular conditions over the next five years, compared with men who went without, the researchers found.

The study also revealed that While an active sex life appeared to harm the physical – if not mental – health of older men, it had no such impact on women. Instead, enjoying sex in old age protected women from developing high blood pressure and so likely reduced their risk of future heart problems. “Good sexual quality may protect older women from cardiovascular risk in later life,”