South Africa Is Africa’s Richest And Most Advanced Country – Report 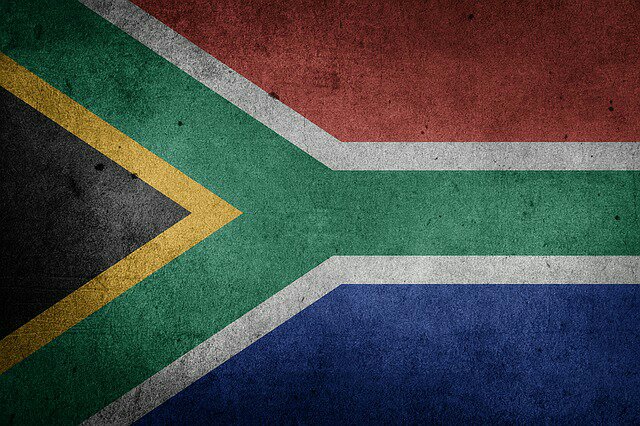 “Despite being only the 5th largest country in Africa in terms of population and 9th largest by land area, SA is by far the most advanced and richest country on the continent,” the report states.

The report defines HNWIs as people with wealth of $1m (about R12m) or more. It defines wealth as the net assets of a person, which would include all their assets (property, cash, equities and business interests) less any liabilities.

According to the report, at the end of 2017 the total private wealth held in South Africa amounted to about $722bn. About 42% of this wealth is in the hands of HNWIs.

See Also: South Africa Is The Most Unequal Society In The World – Report

The average wealth per capita among South African individuals amounts to net assets of about $12,900 (about R160 000). This is the second highest level in Africa, behind Mauritius, according to the report.

South Africa has more than twice as many HNWIs as any other African country.

“Going forward, South Africa has strong fundamentals for wealth growth including a well-developed wealth management, fund management and banking system and a large free media which helps disseminate reliable information to investors. This sets South Africa apart from most other African markets,” states the report.

“SA also has one of the 20 biggest stock exchanges in the world and is a potential hub for doing business in the rest of Africa.”