The South African satellite industry is taking another step forward as a player in the international arena with the launch of Africa’s most advanced nano-satellite “ZA-cube-two”. 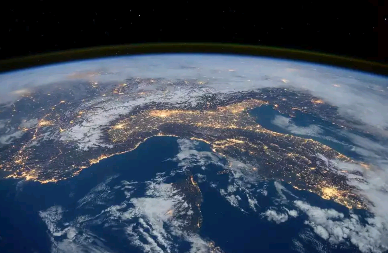 The satellite will be used to provide cutting edge remote sensing and communication for southern Africa.

Its main purpose will be monitoring ships’ movement along South Africa’s coastline.

It will also be used to monitor natural disasters, like veldfires, in conjunction with nano-satellites from other countries.
The satellite weighs just four-kilogrammes..

“This satellite will help us monitor our ocean traffic as part of our oceans economy and also monitor veld fires and provide near real-time fire information ensuring a quick response time by disaster management teams.

“Science is indeed helping us resolve the challenges of our society. I want to congratulate our space team for great work and this achievement,” Minister of Science and Technology Mmamoloko Kubayi-Ngubane said in a statement on Thursday.

The Minister said she is proud that the satellite was developed by some of South Africa’s youngest and brightest minds under a programme representing the country’s diversity, in particular black students and young women.

Basic Functions of the ZA-cube-two 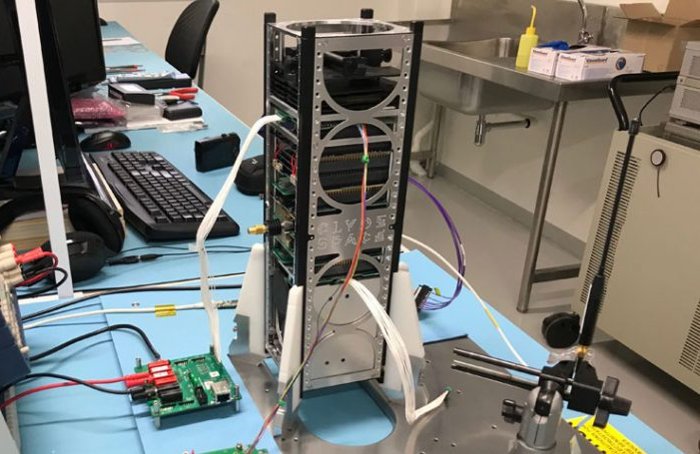 According to the Department of Science and Technology, the satellite is a technology demonstrator for Maritime Domain Awareness (MDA) that will provide critical information for the county’s oceans economy.

It will monitor the movement of ships along the South African coastline with its automatic identification system (AIS) payload.

The Minister congratulated the team behind this historic moment, saying the launch of ZACube-2 represents a significant milestone in the nation’s ambition to becoming a key player in the innovative utilisation of space science and technology in responding to government priority areas.

The ZACube-2 took off at 04:07am with the Russian Soyuz Kanopus mission from the Vostochny spaceport. The cube-satellite left the earth together with small satellites from the United States, Japan, Spain, and Germany and is orbited as secondary payload in a launch mission designed for real-time monitoring of natural and manmade disasters and other emergencies, the department said.

Weighing just four kilograms, the ZACube-2 is South Africa’s second nanosatellite to be launched into space and three times the size of its predecessor, TshepisoSat.

“It is regarded as the continent’s most advanced cube satellite and is in fact a precursor to the MDASat – a constellation of nine nanosatellites that will be developed to provide cutting-edge very high frequency data exchange communication systems to the maritime industry,” the department said.

The department’s entity, the South African National Space Agency (SANSA), in cooperation with the University of Montpellier, the French Embassy and the Paris Chamber of Commerce, manages the project.

In April this year, Minister Kubayi-Ngubane attended the send-off ceremony and met the team young people who worked on the Zacube-2 at CPUT.

“The ZACube-2 will be given a new name soon, following a national satellite naming competition launched in April by the South African Agency for Science and Technology Advancement (SAASTA), an entity of the department. SAASTA received over 300 entries from Grade 4-12 learners. The results have been finalised and the new name of the nanosatellite will be announced in due course,” the department said.