Study: How Loneliness Affects How Your Brain Operates 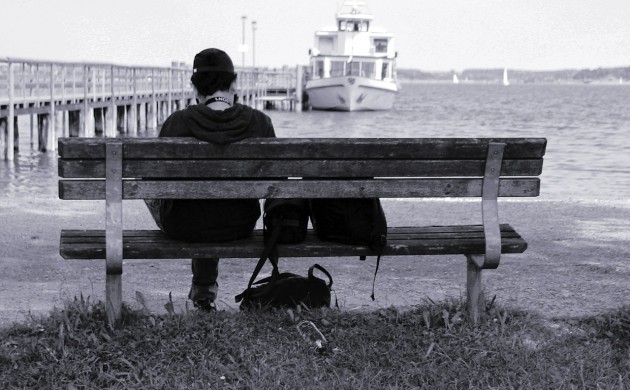 How does loneliness affect the brain?

Loneliness makes the areas of the brain that are vigilant for threat more active, a new study finds.This can make people who are socially isolated more abrasive and defensive. It’s a form of self-preservation.

Professor John Cacioppo, an expert on loneliness, speaking about an earlier study on the isolation of the lonely, said:
“Being on the social perimeter is not only sad, it is dangerous.

The new research, which was conducted by Professor John Cacioppo – an expert on loneliness – and colleagues, compared the brains of lonely and non-lonely people.

The result which was published in the journal Cortex Cortex. showed that lonely people’s brains differ from those of non-lonely people.

Both were hooked up to an EEG machine to measure the electrical activity around the brain.

The test subjects were shown a series of words, varying in how social and positive they were.

The brains of lonely people were quicker to spot words related to social threat — such as ‘hostile’ — than non-lonely people.

In fact, lonely people are actually more alert to threats and the possible danger of strangers, because their brains become more active in social situations.

This could be an ancient defence mechanism to help us survive, the authors argue:

Fish on the edge of the group are more likely to be attacked by predators, not because they are the slowest or weakest, but because of the ease of isolating and preying upon those on the social perimeter.

As a result, fishes have evolved to swim to the middle of the group when a predator attacks.

Behind this is an evolutionary theory, they say:

Our evolutionary model of the effects of loneliness on the brain as well as a growing body of behavioral research suggests that loneliness promotes short-term self-preservation, including an increased implicit vigilance for social, in contrast to nonsocial, threats. The researchers said.

The Researchers also found out that the ventral striatum—a region of the brain associated with rewards—is much more activated in non-lonely people than in the lonely when they view pictures of people in pleasant settings. In contrast, the temporoparietal junction—a region associated with taking the perspective of another person—is much less activated among lonely people than in the non-lonely when viewing pictures of people in unpleasant settings.

In conclusion, they surmised that lonely people’s brains are conditioned to tune into social threats faster than what is considered ‘normal’.

And this hyper-vigilance to respond to social threats could be rooted in the subconscious.