Study: People in Africa Now Live Longer. But Their Health is Poor in those Extra Years

A recent study has revealed that People are now living longer in sub-Saharan Africa than they did two decades ago. This is an achievement, given that life expectancy in the region went down the drain from the 1990s to the mid-2000s as it choked under the devastating effects of the HIV epidemic. 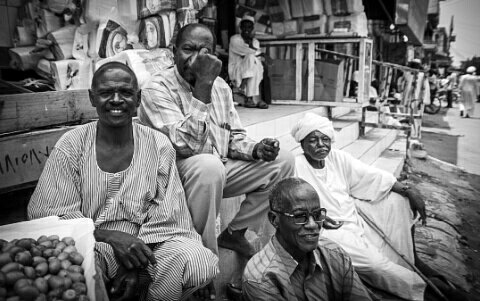 The question to ask is whether the additional years are spent in good or poor health. This question matters because how long people live affects the population’s state of health and leading causes of disability. Longevity means that these change over time which in turn has implications for policy, planning and provision of services.

We used information from the Global Burden of Disease study to calculate healthy life expectancy in sub-Saharan Africa. Healthy life expectancy refers to the average number of years that a person at a given age can expect to live in good health, taking into account mortality and loss of functional health.

The data suggest that people are living many years in poor health in the region. And our paper shows that there are large inequalities in healthy life expectancy and disease burden between – and within countries – in sub-Saharan Africa.

This points to the fact that much more effort is needed to increase healthy life expectancy in the region.

The proportion of years of life spent in poor health varied between countries, ranging from 11.9% in Djibouti to 14.8% in Botswana.

While women in sub-Saharan Africa live longer than men, many of these extra years are lived in poor health. 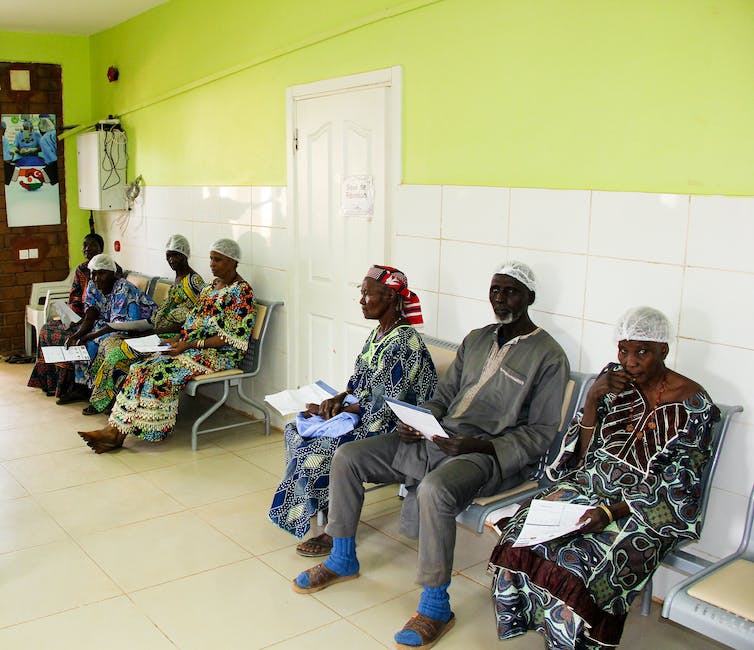 Causes of premature mortality and disability

However, we observed various dramatic changes in causes of early death and disability between 1990 and 2017. Measles decreased from a ranking of 5th to 20th, heart attacks increased from 16th to 11th, stroke from 12th to 10th, and diabetes from 27th to 14th. We are thus witnessing gradual shift from communicable to non-communicable causes of disease burden.

There was wide variation between countries in the causes of early death and disability.

In the Central African Republic, the top causes of early death and disability were diarrhoea, neonatal disorders, pneumonia, HIV/AIDS, and tuberculosis. The main changes were with conflict and terror (164th to 9th), measles (7th to 20th), heart attacks (14th to 11th), and diabetes (21st to 16th).

In South Africa, the top causes of early death and disability were HIV/AIDS, neonatal disorders, pneumonia, interpersonal violence, and diabetes. The most dramatic changes occurred with HIV/AIDS (53rd to first), measles (12th to 55th), diarrhoea (2nd to 8th), and diabetes (from 13th to 5th).

Since 1990, we have seen exceptional progress in sub-Saharan Africa in reducing the burden of communicable diseases, especially measles, tetanus and other vaccine-preventable diseases. However, early death and disability due to these causes remain unnecessarily high in many countries. Immunisation efforts have been helpful, but progress in coverage has slowed in the past decade. Close to 20 million children worldwide, most of them in sub-Saharan Africa, didn’t receive vaccines against these deadly diseases in 2017. Conflict, inadequate investment in national immunisation programmes, and vaccine stock outs were among the reasons for the stalled progress in immunisation coverage.

This article is republished from The Conversation