A new study shows men and women have differences in the way they think and use their brains—and it also shows that one of them is using their brains a whole lot more than the other..

Although we might not need a study to know girls use their brains a lot more than we guys, but science is here to back it up anyway.

The new study published in the Journal of Alzheimer’s Disease is the largest functional brain imaging study and has finally proven women have more active brains than men.

Scientists looked at more than 46,000 brain imaging studies provided by nine clinics, quantifying differences between the brains of men and women. 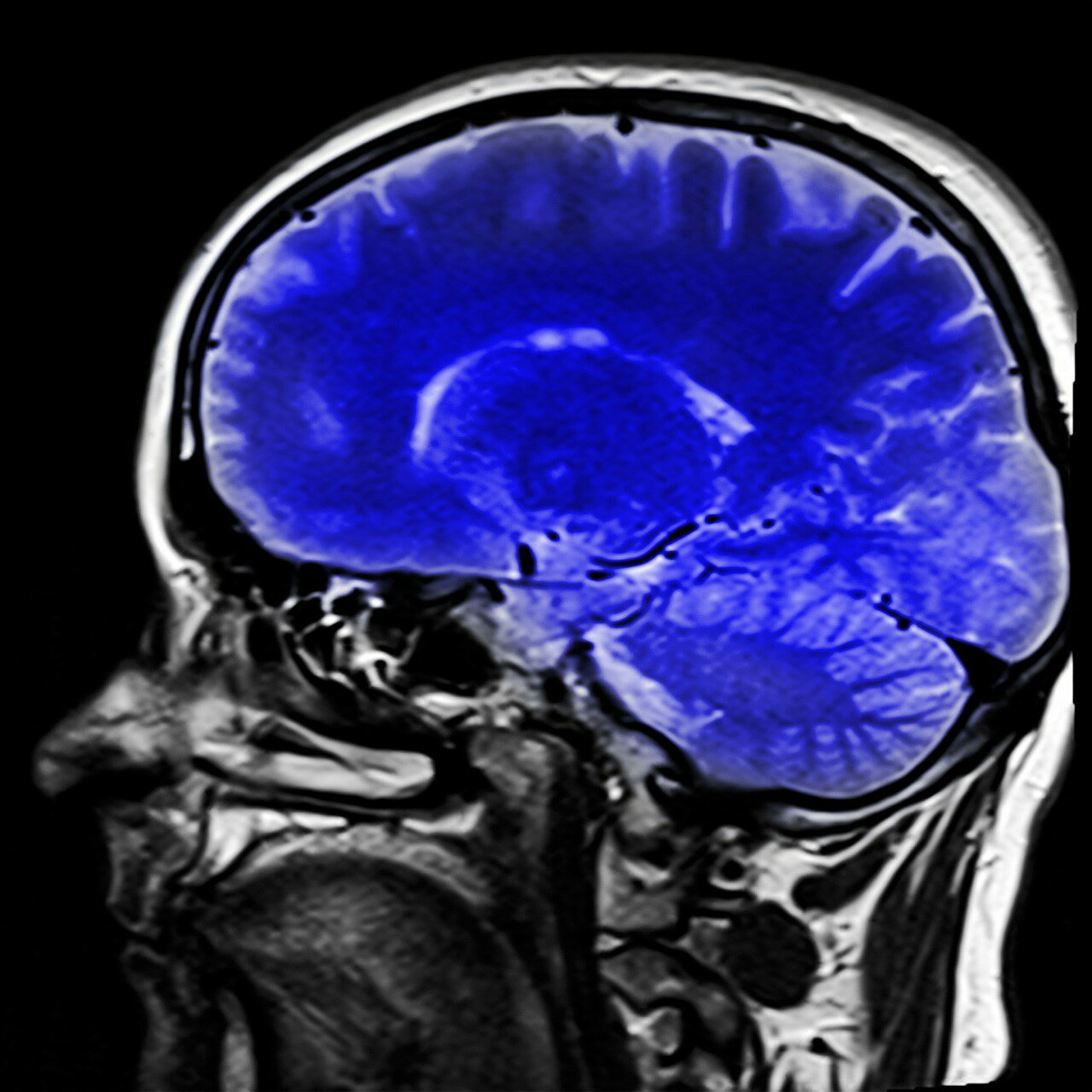 The findings found that regarding the amount of activity in men’s and women’s brains, women’s brains were more active in some areas than that of their male counterpart.

During the study (blood flow to the brain was measured), there was an increase in prefrontal cortex blood flow in women compared to men. That may explain why women tend to exhibit more empathy, intuition, collaboration, self-control and concern.

It was also found that there was increased blood flow in limbic areas of women’s brains, which may explain why women are more vulnerable to anxiety, depression, insomnia and eating disorders.

In men, the visual and co-ordination centers of the brain were more active.

There you have it. Although men’s brains are, in fact, bigger, women sure do know how to use theirs!.. another proof that Bigger is not always Better..

Previous article
How Christianity Was Used to Exploit Africans
Next article
Obesity In Africa: 15 Facts About Obesity You Should Know