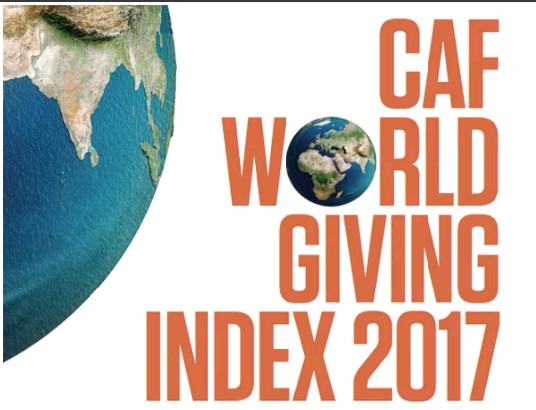 The eighth edition of the CAF World Giving Index, saw the collection of data from 139 countries, which represents 95% of the world’s population.

The report includes questions about three different types of giving behaviour, with each country ranked according to their answers to:

The questions that make up the Index focus on the universal Question – do we give money or time or do we help strangers in need. 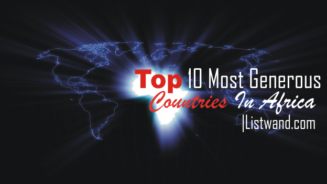