Top 10 Most Watched Videos in South Africa in 2018

To round up the year 2018, YouTube released YouTube Rewind – the top trending videos (excluding major labels), music videos and ads on the platform in 2018. 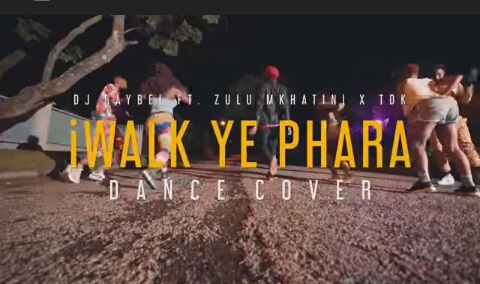 Since it was uploaded in April 2018, the video has gone viral and garnered more than a whopping 3 million views and 19,000 likes.

Other trending videos in 2018 includes Trevor Noah’s farewell to President Zuma- Bidding Farewell to Jacob Zuma! – a 37-minute long compilation of the comedian’s stand up jokes with Msholozi as the subject, which generated more than 2.6 million views since it was first published in February 2018.

WHO DIED (episode 147) from the Nigerian comedy act, Marc Angel

5. News24 – WATCH: Game reserve owner hospitalised after being mauled by a lion

9. Kylie Jenner – To Our Daughter

Previous article
Ghana University Removes Statue of Mahatma Gandhi Over Racist Claim
Next article
Billboard Hot 100: Davido’s “Fall” Among Top 100 Most Played Songs In The US – 2018