Nigerian superstar musician, Wizkid, has yet again landed himself another significant music accolade. The Ojuelegba hitmaker who began his music career at the age of 11 has for the second time in history featured on the Billboard Hot 100. 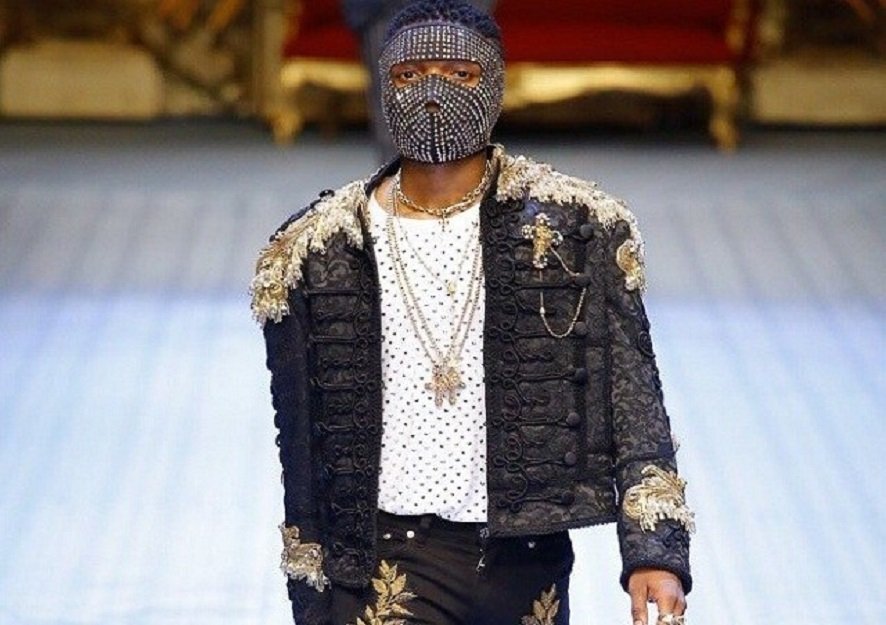 This recognition comes on the back of his latest feature in “Brown Skin Girl” off Beyonce’s “The Lion King” album. The album which has placed Beyonce at No.1 on BillBoard’s Top R&B/Hip-Hop album charts for the seventh time features a handful of African acts including; Tiwa Savage, Tekno, Burna Boy, Yemi Alade, Shatta Wale and Mr Eazi.

The Billboard Hot 100 rankings are based on sales, radio play and online streaming in the United States. The song, “Brown Skin Girl” debuts at number 76 on the Hot 100 dated August 3 earning Wizkid’s second entry into the rankings and Blue Ivy’s first.

His maiden entry into the Billboard Hot 100 was in Drake’s, One Dance, which lasted 10 weeks.

He continues to make strides in the industry becoming the first African artist to walk the runway at a Dolce and Gabbana fashion show with his music “soco” played at the background.

Some of Wizkid Records

Wizkid is the first Nigerian (if not African), to bag an international award from The American Society of Composers, Authors and Publishers (ASCAP).

The award was given to Wizkid in recognition of his role in the writing of Drake’s chart-topping hit single “One Dance”.

Wizkid is the first Afro-pop artiste to appear in the Guinness World Records. This is as a result of his contribution to Drake’s smash hit, ‘One Dance’, which topped several charts worldwide.

Although the song is technically Drake‘s single, Wizkid has songwriting credits for the One Dance which has the Guinness World Record as the most played song on Spotify with over 1 billion streams.

One Dance” also made history on Billboard’s Hot R&B/Hip-Hop Songs chart, where it reigns for a record 18th week. Making Wizkid the first Nigerian Artiste to make it to the top of the coveted Billboard Charts.

The single also went on to become an international smash hit, topping the charts in 15 different countries, including the United Kingdom, Canada, Australia, France and Germany. The single thereby became Wizkid’s first number-one single as a featured artist in these territories.