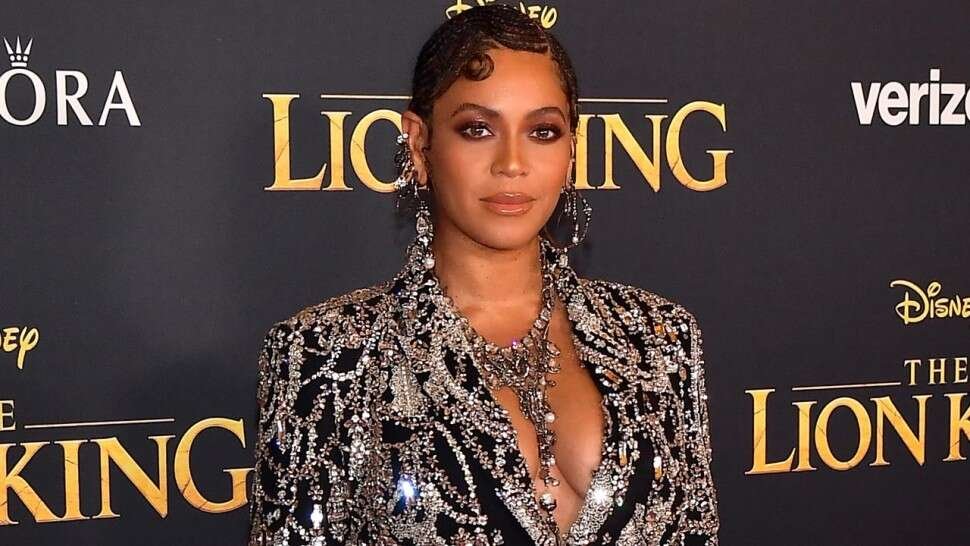 Beyoncé has outlined details for her 14-track new album to accompany The Lion King remake, entitled The Lion King: The Gift, to be released on Friday. The album features four new solo songs alongside collaborations with Kendrick Lamar, Pharrell Williams, Childish Gambino , Beyoncé’s daughter Blue Ivy and more. It is separate from the soundtrack to The Lion King, though the Beyoncé song Spirit appears on both. The singer voices the character Nala in the new 3D-animated version of the 1994 Disney classic.

When she first announced the project last week, Beyoncé said: “Each song was written to reflect the film’s storytelling that gives the listener a chance to imagine their own imagery, while listening to a new contemporary interpretation.”

She added: “It was important that the music was not only performed by the most interesting and talented artists but also produced by the best African producers. Authenticity and heart were important to me.”

The album features Popular African Artistes such as Nigerian pop stars Tiwa Savage and Mr Eazi, they both performed the song Keys to the Kingdom, with the latter also appearing alongside fellow Nigerians Tekno and Yemi Alade on Don’t Jealous Me. Nigeria’s Burna Boy has a solo track, Ja Ara E, while Cameroonian artist Salatiel appears alongside Beyoncé and Pharrell on Water. Other African artists include Nigeria’s Wizkid, Ghana’s Shatta Wale, and South Africa’s Busiswa and Moonchild Sanelly.

The album was produced by Beyoncé, which doubles as a character in the film. This announcement was made on Beyoncé’s website Beyoncé.com.

Previous article
Albinos In Tanzania Are Being Hunted For Their Limbs
Next article
GSMA: Sub-Saharan Africa Remains the Fastest-growing Mobile Region in the World