A new marriage law in Côte d’Ivoire could be a step toward women having the same rights as their husbands over marital property. It’s part of a larger government plan to make men and women equal in marriages and when it comes to inheritance. 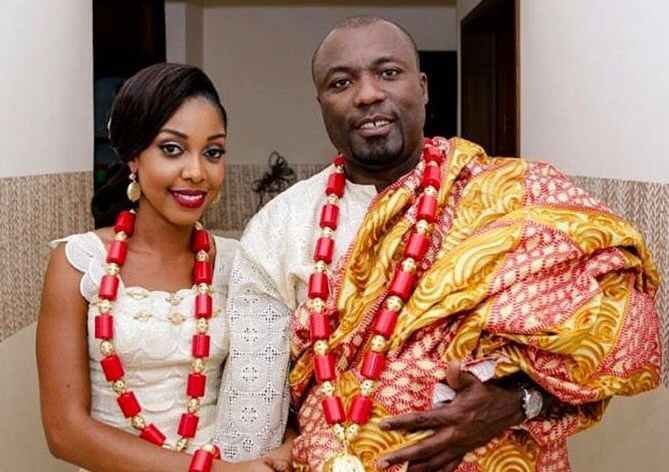 The bill, which is on the verge of being passed, will represent a standard for other African countries to meet as it will provide equal rights to men and women when it comes to owning and managing property.

The bill is part of a legislative overhaul in Côte d’Ivoire that includes new measures to make sure widows don’t lose their inheritance rights in favor of their husband’s male relatives; provide additional protections against domestic violence; and set the minimum age for marriage at 18.

It does fall short in some areas. It won’t extend to customary and religious marriages that are not registered and doesn’t provide legal rights to long-time cohabiters. Women in these relationships could still lose their property when their union ends or their husband dies.

In Côte d’Ivoire, nearly all rural land is currently held and transferred according to the rules and norms of customary law, which disadvantage women. The bill would protect the rights of both spouses to manage and dispose of marital property.

Despite progress made across sub-Saharan Africa in equality between married couples, a number of countries lag behind. A few countries have no marriage code and rely on customary practices, others have discriminatory laws or women suffer de facto discrimination. But a few of these countries are at the cusp of enacting new rights-respecting laws.

Access to and control over land, property, and other productive resources are central to women’s equality and socio-economic development.

This is a real opportunity in Côte d’Ivoire to push for legal changes fundamental to women’s equality. Next, the government should extend these protections to customary and religious unions.