To raise awareness of the importance of Braille for approximately 1.3 billion people living with some form of distance or near vision impairment, today the United Nations is observing the first official World Braille Day. 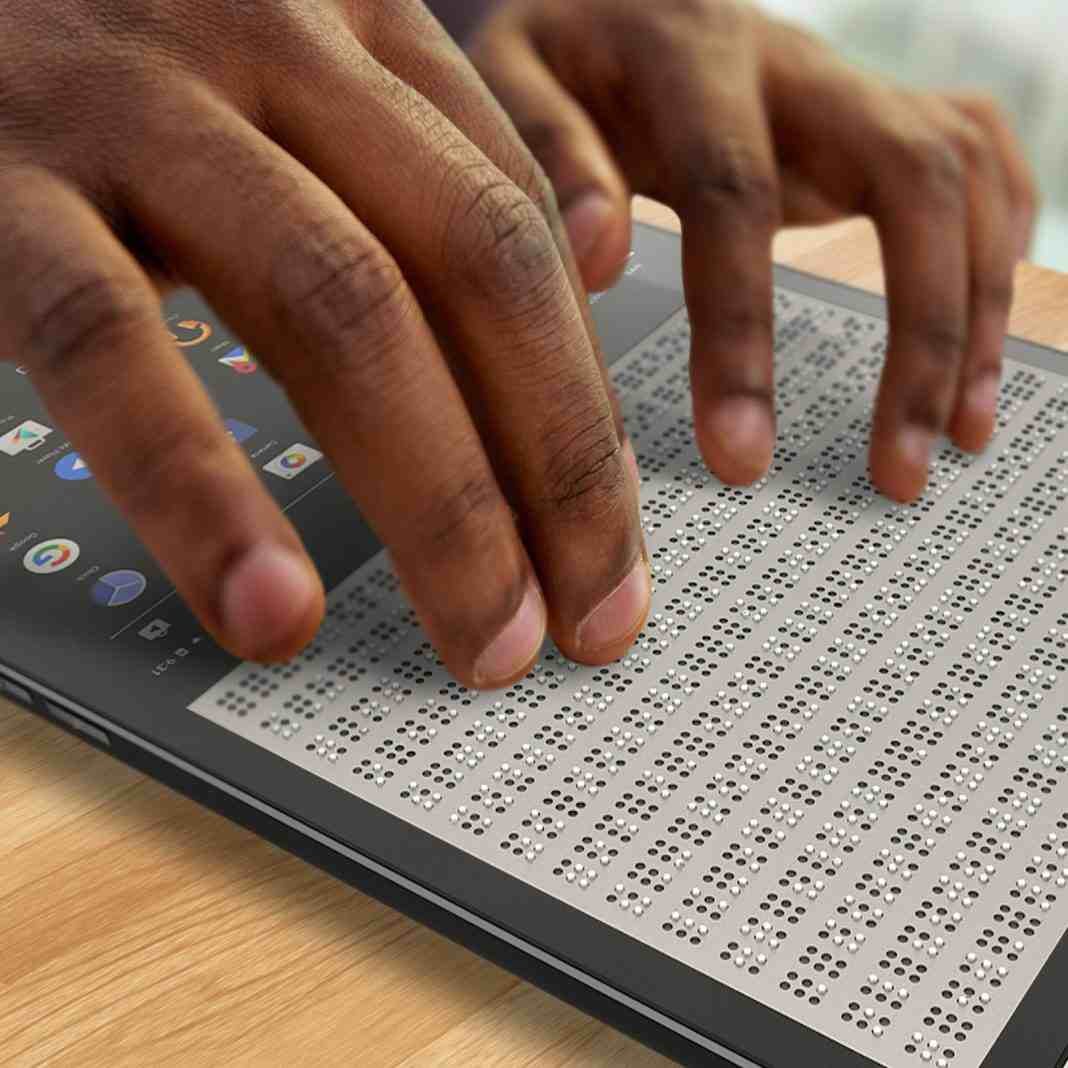 Recognized henceforth every 4th of January, the Day was proclaimed by the General Assembly in November 2018, as a means of realizing fully the human rights of visually-impaired and partially-sighted people, and bringing written language to the forefront as a critical prerequisite for promoting fundamental freedoms.

The World Health Organization (WHO) reports that people who are visually impaired are more likely than those with full sight to experience higher rates of poverty and disadvantages which can amount to a lifetime of inequality.

The United Nations has estimated that about 39 million people are blind globally, while another 1.3 billion people live with some form of near vision impairment.

The UN said this in a statement to mark the first – ever official World Braille Day , aimed to underscore the importance of written language for human rights.

“Around the world, 39 million people are blind, and another 253 million have some sort of vision impairment.

“For them , Braille provides a tactical representation of alphabetic and numerical symbols so blind and partially – sighted people are able to read the same books and periodicals printed as are available in standard text form .’’

Six dots represent each letter, number, even musical and mathematical symbols , to allow the communication of important written information to ensure competency, independence and equality.

The UN Convention on the Rights of Persons with Disabilities cites Braille as a means of communication ; and regards it as essential in education , freedom of expression and opinion, access to information and social inclusion for those who use it.

To foster more accessible and disability – inclusive societies , the UN launched its first – ever flagship report on disability and development in 2018.

The report coincided with the International Day for Persons with Disabilities on which UN Secretary – General António Guterres urged the international community to take part in filling inclusion gaps.

“Let us reaffirm our commitment to work together for an inclusive and equitable world, where the rights of people with disabilities are fully realised, ” Guterres said .