The UK has defied a United Nationals deadline to return control of an overseas territory to Mauritius. 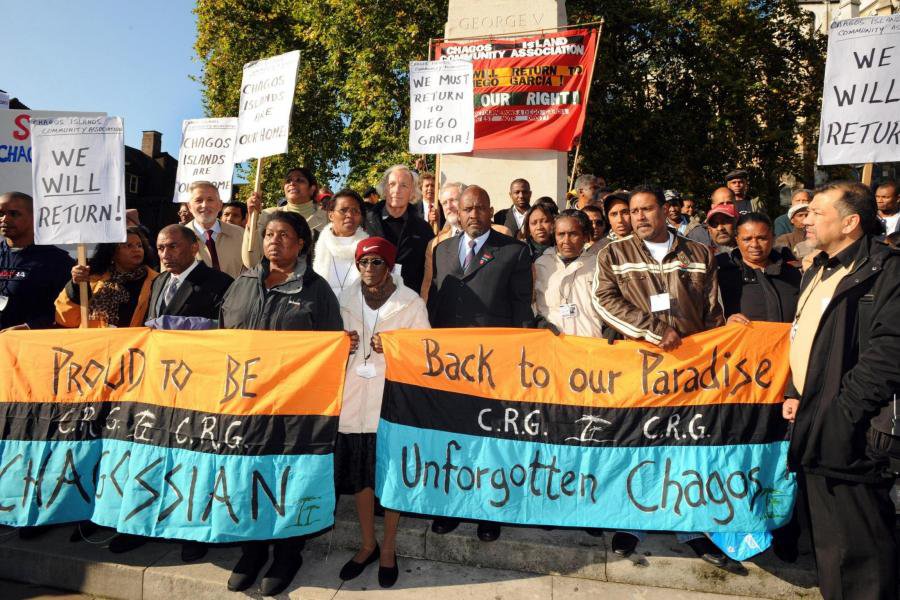 The UN gave the UK six months to give up control of the Chagos Islands , but the deadline passed on Friday.

Britain’s “outright defiance” of a UN deadline to hand the Chagos Islands to Mauritius by Friday, in a final act of African “decolonisation”, has been condemned by Mauritius and the globally-scattered communities of exiled islanders.

The UK’s refusal to end its occupation of the Indian Ocean archipelago is expected to be marked by protests outside the UK high commission in the Mauritian capital, Port Louis, organised by those who were forcibly deported more than 40 years ago and their descendants.

Britain purchased the Chagos Archipelago for £3 million after it was separated from Mauritius in 1965, when the island nation was still a British colony.

Mauritius claims it was forced to give it up in exchange for independence, which it gained in 1968.

Mauritian Prime Minister Pravind Jugnauth said the UK was now an illegal colonial occupier, according to the BBC.

In May, the UN General Assembly voted by an overwhelming majority of 116 to six countries in favour of a motion condemning Britain’s occupation and demanding, what is known as the British Indian Ocean Territory, be reunified with Mauritius.

Earlier this year, the UN general assembly voted by an overwhelming majority of 116 to six countries in favour of a motion condemning Britain’s occupation of the remote islands and demanding what the Foreign Office terms British Indian Ocean Territory (BIOT) be reunified with Mauritius

The UN vote in May, which underlined Britain’s diplomatic isolation in the aftermath of the Brexit referendum, set a six-month deadline for UK withdrawal, which expires on Friday. The Chagos archipelago is the last African territory to be held by the UK.

The UK regards neither the ICJ judgment nor the UN motion as binding.

“Mauritius has never held sovereignty over the BIOT and the UK does not recognise its claim.”

Speaking at the UN last month, Jagdish Dharamchand Koonjul, the permanent representative of Mauritius , described the UK’s position as disrespectful of the ICJ and the UN. “The time has come for the United Kingdom to comply with the international rule of law which it has so long championed,” he said.

“In the eyes of many, the forcible removal of the Chagossians, and the continuing refusal to allow them to return, after the ICJ and general assembly have spoken so clearly, is akin to a crime against humanity – all the more so after 22 November. The court has made crystal clear that Chagos is and has always been a part of Mauritius.”

Prof Philippe Sands QC, who represented Mauritius at The Hague, said: “The failure to give effect to the [ICJ] ruling and general assembly decision is lawless and deeply regrettable, a reflection of a continuing colonial mindset. It undermines the UK’s supposed commitment to the rule of law.

Olivier Bancoult, the leader of the Chagos Refugees Group UK, said protests were planned outside the British high commission in Port Louis on Friday.

Diego Garcia, the largest island in the archipelago, is now a strategically-important US military base used by American bombers on long-range missions and, in the past, for rendition flights carrying terrorism suspects.

About 1,500 islanders were forcibly deported from 1968 to 1973 so Diego Garcia could be leased to the US for an airbase. They have never been allowed to return apart from a few short “heritage” visits.