Namibia’s President Hage Geingob has said the offer for reparations made by Germany for mass killings in its then colony was “not acceptable”. 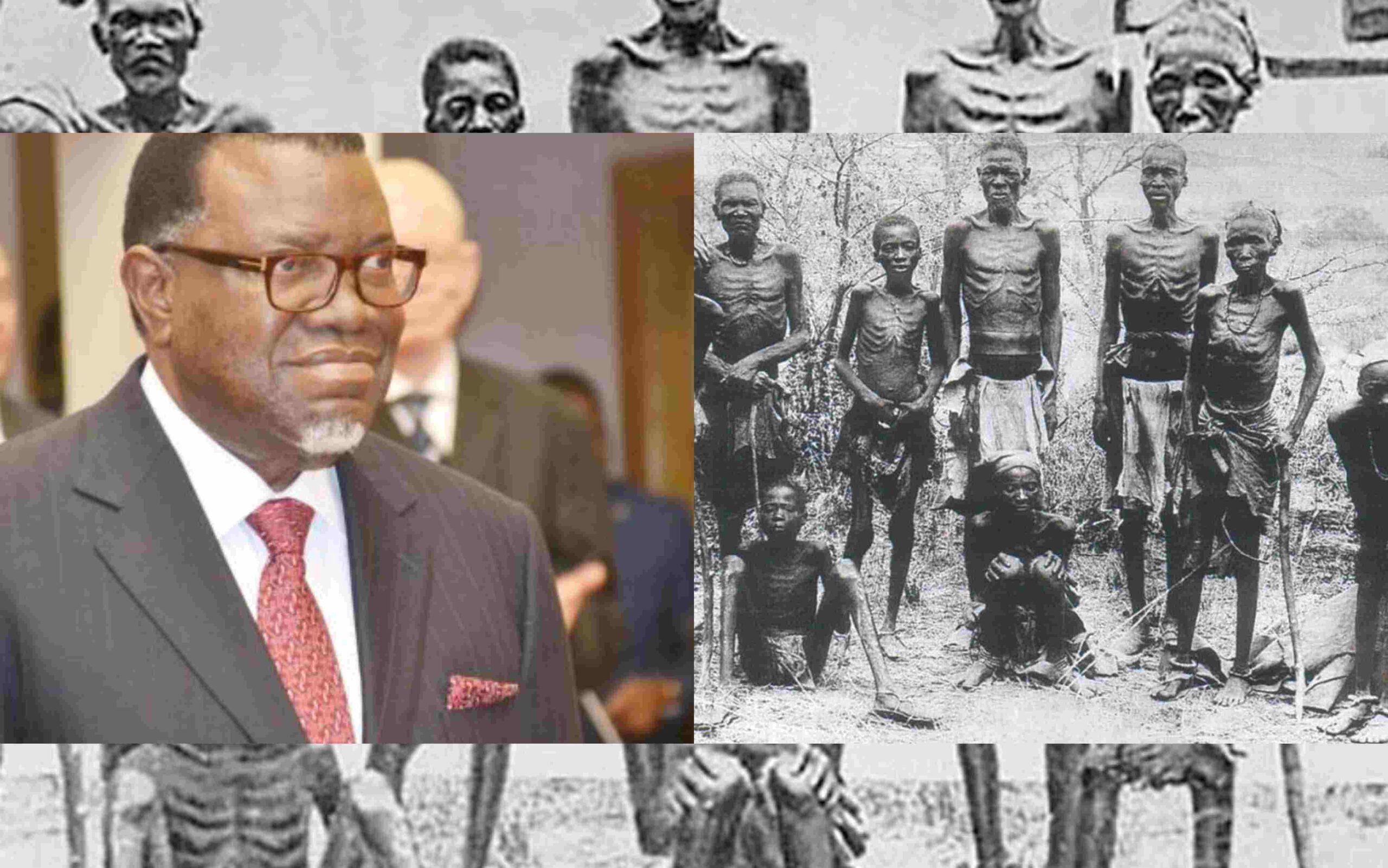 German troops killed tens of thousands of Herero and Nama people between 1904 to 1908 in response to an anti-colonial uprising.

It is thought that 75% of the Herero population and half of the Nama population died.

The two countries started negotiations over reparations in 2015 and have so far held eight rounds of talks.

President Geingob was on Tuesday briefed about the negotiations by the Namibian negotiating team led by special envoy Zed Ngavirue.

“The current offer for reparations made by the German Government remains an outstanding issue and is not acceptable to the Namibian Government,” the president said in a statement.

No details of the offer were given in the statement, however, The Namibian reports that an offer of 10 million euros ($12m; £9m) was rejected earlier this year.

In June, Germany agreed to apologise in principle but is yet to formally do so.

The Namibian president’s statement appears to indicate that wording has been a sticking point.

“While the Namibian Government agreed to negotiate the issue of redress (reparations), which the German Government consistently referred to as ‘healing the wounds’, Germany has declined to accept the term ‘reparations'” it said. 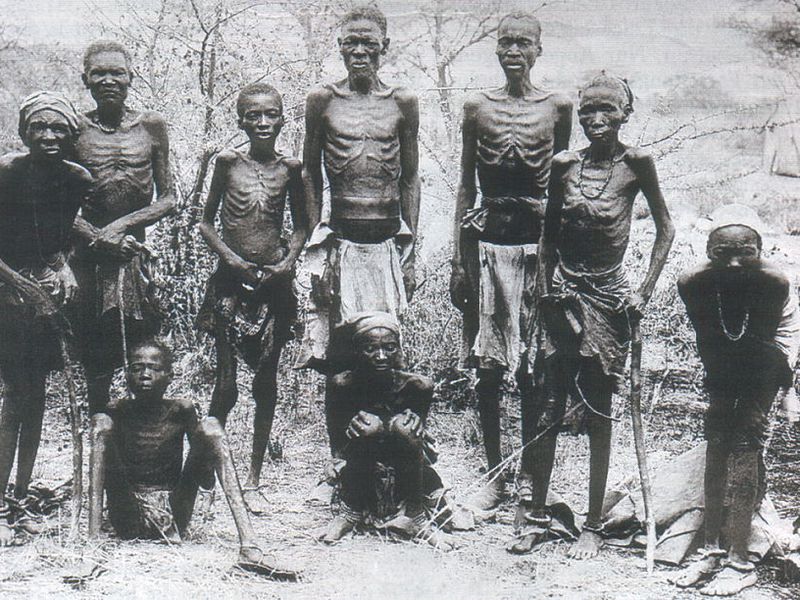 The Heroro genocide, also known as the “Kaiser’s Holocaust”, was a genocide of the Heroro and Nama tribe at the beginning of the 20th century. Between 1904 –1908, across German-occupied South West Africa (Now Namibia).

German forces systematically murdered some 65,000 – 100,000 indigenous people, around four-fifths of the Herero and half the Nama Namibia’s ethnic groups, were killed. The killings were carried out by a policy of extermination through genocidal massacre, starvation, human experimentation, and German concentration camps.

From the time Germans arrived on the shores of Namibia, the frontier became a shared space of vast, clashing differences that led the German government to authorize a kill order on the heroro and Nama people of Namibia, in what has been described as the first genocide in the 20th century. By the close of the Indian Wars in the late 19th century, more than 65,000 – 100,000 indigenous people had been killed.

Previous article
Afar Tribe: The Ethiopian Tribe Where Men Use Butter to Style Their Hair
Next article
Fascinating Photos of Remote African Tribes Captured By a Frontline Nurse