10 Shocking Facts About HIV/AIDS In Africa

AIDS has always been the headache in the health sector. Recently the whole world seems to go quiet on it maybe due to other viral diseases that are being discovered. However, AIDS still remains the deadliest of them all. See the recent facts of how AIDS has evolved in Africa.. 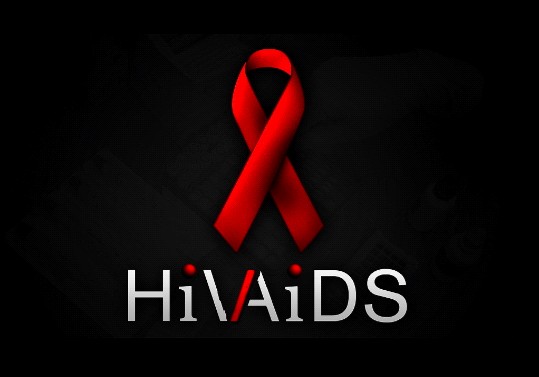 AIDS in Africa by the Numbers

1. An estimated 33.4 million people were living with AIDS worldwide as at 2008. Number has skyrocketed since then and two thirds of them — 22.5 million — live in sub-Saharan Africa.

3. About 2.1 million children under the age of 15 were living with AIDS in sub-Saharan Africa. Globally, about 430,000 children developed new HIV infections in 2008.

4. More than 14 million children have lost one or both parents to HIV/AIDS . The large majority live in sub-Saharan Africa.

5. Women in sub-Saharan Africa are disproportionately affected by HIV/AIDS , accounting for 60% of infected individuals.

6. Fewer than a third of pregnant women with HIV in sub-Saharan Africa received anti-retroviral drugs to help prevent transmission of the virus to their newborns. Most children with HIV become infected at birth or during breastfeeding.

7. Only a small proportion of sub-Saharan Africans are aware of their HIV status . For example, while HIV testing more than doubled between 2003 and 2007 in Kenya, an estimated 83 percent of those living with HIV remain undiagnosed, according to the Kenyan Ministry of Health.

8. Access to antiretroviral therapy in sub-Saharan Africa has increased in recent years . An estimated 3 million people now receive this treatment. However, that is still far short of the need.

9. As at March 2016, Nigeria had an estimated HIV positive population of 3.3 million, making up almost 10% of the global HIV/AIDS burden in the world.

10. Since the epidemic of HIV/AIDS, more than 75 million people have contracted the illness, and over 36 million have died from an HIV-related cause.