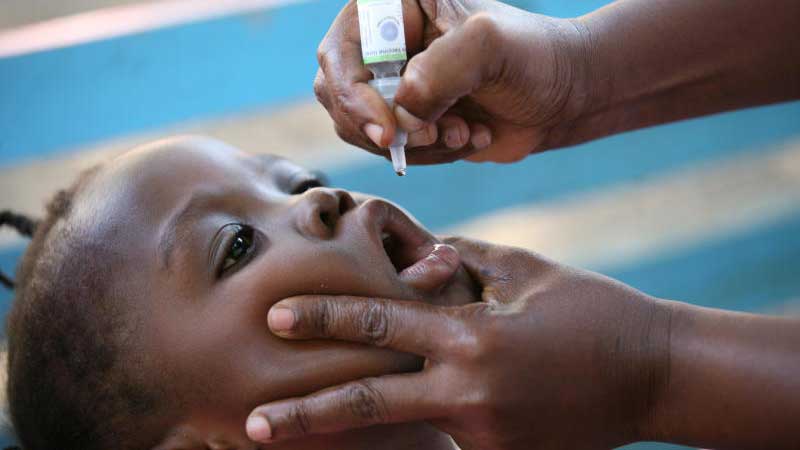 Currently, the number of pharmaceutcal companies’ sponsored clinical trials Africa hosts is more than you can find anywhere else…

Why is Africa so popular?

The normal practice is, once outlawed in the U.S., medical researchers setup shops in Africa and begin experimenting on thousands of human research subjects without their consent or without full disclosure. Believing they were receiving routine medical care, some African are now used to test medication for HIV, malaria, meningitis and any disease, often resulting in infection, and/or even death.

In 1996 when the northern state of Kano was hit by Africa’s worst ever meningitis epidemic., Pfizer (the world’s biggest research-based pharmaceutical company) took advantage of the situation to test the antibiotic Trovan (a drug that was not approved in the US) and another drug called ceftriaxone on 200 children.

The tests resulted in the deaths of 11 children and varying degrees of injuries and other disorders including deafness, muteness, paralysis, brain damage, loss of sight and slurred speech.

In 1994, the U.S. government conducted clinical trials in Africa, through projects funded by Centers for Disease Control (CDC), World health organization (WHO) and the National Institutes of Health (NIH).

The trials included testing of over 17,000 women for a medication that prevents mother-to-child transmission of HIV/AIDS.

Although the trials were about preventing mother-to-child transmission of AIDs, the researchers refused to provide all pregnant women with a drug that could actually protect their infants from acquiring the AIDS virus during childbirth (even though a proven life-saving regimen already existed then).. Apparently it was far too expensive and cumbersome for the developing world. So what they were actually looking for was a simpler, cheaper, but still effective alternative for preventing mother-to-child transmission of HIV/AIDS.

During the course of the trials, these women received drugs that had no effect in preventing mother-to-child transmission of HIV/AIDS, thereby making transmission likely. As a result, an estimated 1000 babies contracted HIV/AIDS.

The countries these trials took place include Ivory Coast, Uganda, Tanzania, South Africa, Ethiopia, Burkina Faso, Malawi, and Zimbabwe. In all, more than 12,000 women were involved in the U.S.-funded studies.

During the 1970’s, In a bid to checkmate the rising population of Rhodesia (Zimbabwe), a drug known as Depo-Provera was brought into country.
Once approved, the drug was used as a population control measure.

Side effects of the drug included but not limited to weight gain, irregular or heavy menstrual periods, possible higher risk of breast cancer in women younger than 35, anemia, HIV risk, and osteoporosis, a condition in which bones becomes weak.

According to reports, the old white Government gave incentives to whites to immigrate, while practicing forced sterilization of some black women not minding the risk. .

Although this drug was approved for use in Zimbabwe, it was never approved for contraceptive use in the United States or the United Kingdom until later (under severe restrictions with full informed consent/warnings to protect women).

The drug was later banned in Zimbabwe in 1981 but the women who took the drug still bear the tale to this day.

In a seminal family planning experiment, discussed in the Rebecca Project Human Rights’ 2011 report: The Outsourcing of Tuskegee Part II: Nonconsensual Research in Africe (pdf: 700kb), it was revealed that researchers experimented with the birth control drug Depo-Provera – as a test run for a broader population control campaign – on approximately 9,000 impoverished women in Navrongo, Ghana.

The Navrongo Experiment occurred in Navrongo, Ghana from 1999-2006, and was Funded by: USAID / Population Council and the Rockefeller Foundation.

The women in Navrongo were told they were being provided with routine healthcare, while data was specifically collected and analyzed for the research experiment.

The New Contraceptive in Town 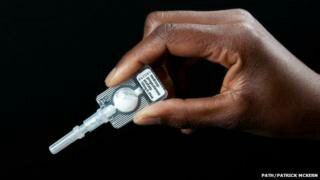 Speaking of contraceptives, the drug Depo-provera has been repackaged (with developing countries in mind) and is now known as Sayana press

To ensure that the new drug is introduced in every developing country, it is been subsidized by several groups, including the Bill & Melinda Gates Foundation, the Children’s Investment Fund Foundation, as well as the United States Agency for International Development.

As i type this, Sayana Press has already been approved by regulatory authorities in more than 40 countries across the European Union and in a number of focus countries in Africa. These countries include, Burkina Faso, Kenya, Niger, Nigeria, Senegal and Uganda.

According to reports, Pfizer was able to receive approval directly from African governments by concealing fatal side-effects in FDA warning.

So to those of you who are taking it or who knows someone who takes it. I think you might want to read the side effect below .

Side Effects
One of the major side effect of Sayana Press is osteoporosis, a condition in which bones becomes weak. (Osteoporosis currently has no known cure).
The most annoying thing about this is that they purposely omitted this side effect from the site which they launched for inquisitive Africans who might want to know more about the drug..

Although Sayana Press is approved for use in Africa it is not approved or available for use in the United States where it is manufactured.. (If it is all that they paint it to be, why isn’t it approved in the US?? ). It is just produced there and shipped directly to Africa for African women to use..

The new drug which can be self-administered at home away from the supervision of a health care professional, hope’s to increase the number of women who use injectable contraceptives and, of course, achieve their real goal, which is to decrease the birth rate in Africa by any means necessary.