Brazil Officially Adopts Yoruba As One of Its Foreign Languages

The Brazilian government has introduced the compulsory study of African History and Yoruba Language into the primary and secondary schools curriculum. 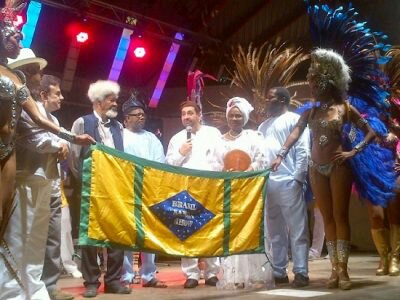 It is no news that there is an age-long relationship between Brazil and the Yoruba Language. Yoruba is a language spoken across West Africa, it is the main language of the people from the Oyo Empire, and was exported to communities along the West African coast as far as Liberia, through trade and military expansion. According to ‘Metzler Lexikon Sprache,’ written by Helmut Gluck, Yoruba is the native language of about 30 Million Africans.

Although the relationship between the language and Brazilian heritage dates as far back as the Pre-colonial era, adopting it as an official language was indeed a bold step by the Brazilian authorities.

The Brazilian Minister of Culture, Dr Sérgio Sá leitão, while speaking at the Institute of African Studies, University of Sao Paulo, in Brazil paraded important dignitaries including Nigerian artists and historians, as well as professors of arts and African studies at a lecture on the importance of Yoruba language in the Brazilian culture and tradition.

According to him, the inclusion of African History and Yoruba Language in the curriculum would help bring the African Brazilian people close to their roots, and thus encourage the understandings of the language among other important languages in Brazil apart from Portuguese which is the official language. 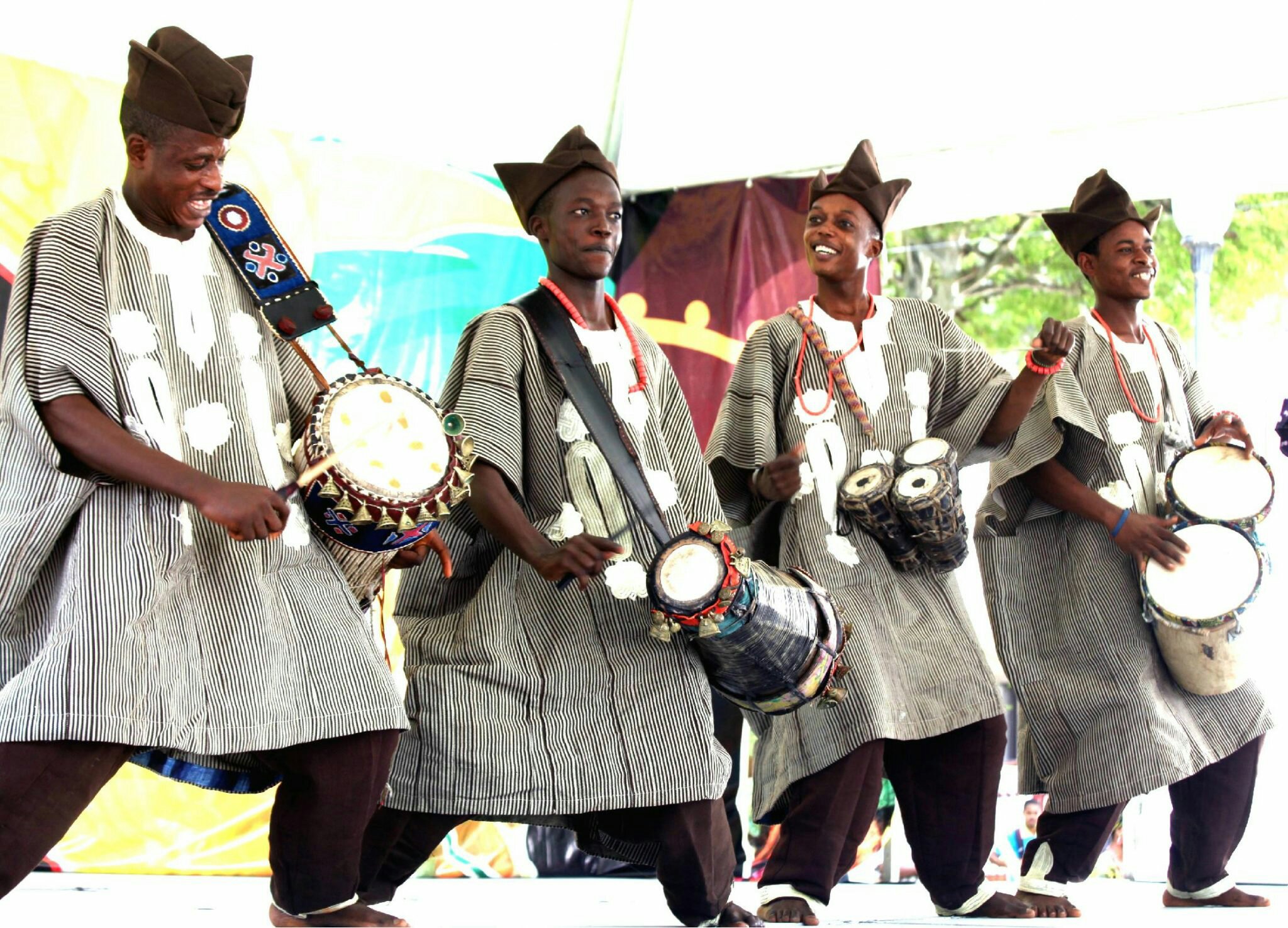 Speaking at the event, Peruvian Nobel Laureate, Prof. Mário Vargas Llosa made mention of the African community in Peru where the African Peruvians are settled till date. Vargas Llosa, who won the Nobel Prize in Literature in 2010, is known as one of Latin America’s most significant novelists and essayists, and one of the leading writers of his generation.

According to Vargas Llosa, Yoruba people and their culture have helped the universe. He said the Yoruba language should no longer be approached as an ethnic language, but a universal language that is alive in the culture and tradition of African and her roots around the universe.

Speaking in Yoruba and Portuguese, Prof Katiuscia Ribeiro of the Institute of African Studies drew attention to the African philosophical practices introducing the constant representation of the Yoruba culture and religion in the Brazilian traditional beliefs.

A Nigerian carnival artist, painter and illustrator, Adeyinka Olaiya, also expressed the benefits the Yoruba language would bring to the Brazilian culture if fully integrated into the Brazilian educational curriculum.
According to Olaiya, living in Salvador, Brazil, is like living in any of the western states of Nigeria where the Yoruba are predominantly located.

Most of the cultures and traditions in evidence in Brazil are all of the heritages brought along to the Latin American country by the majority Yoruba families, victims of the BARCO NEGREIROS, the NEGRO BOAT that forcefully brought the enslaved West Africans to Brazil in the 13th century.

Many Africans, both those living in the continent and in the diaspora have welcomed the news saying it will give the ‘lost sons’ of Africa in Brazil a sense of belonging.