Cities of Opportunity Index: These are the African Cities That Offer the Most Opportunity, 2018

South Africa, Capetown tops the list of the Africa’s best “cities of opportunity,” with Johannesburg second, and Lagos third, according to a report by PricewaterhouseCoopers. 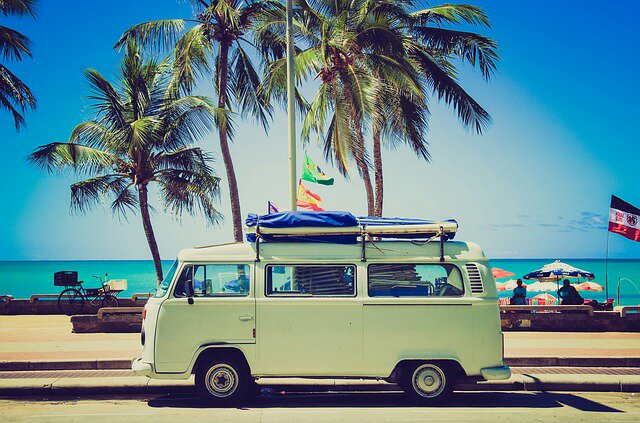 Cape Town has been dubbed the African City of Opportunity, according to a recent research report published by PwC.

Presenting PwC’s research findings, in partnership with Wesgro, Councillor Brett Herron (Mayoral Committee Member for Transport & Urban Development for the City of Cape Town) said: “With an unemployment rate 13 percentage points lower than the national figure, and 10 points lower than the average metro, Cape Town is a city of genuine opportunity for millions of people.”

The report gauges the world’s largest and most influential global cities on their ability to provide opportunity to their residents — both long-term residents and new immigrants.

The African cities covered by the report are African powerhouses,.

Capetown is closely followed by Johannesburg (25) and Lagos (31)

The short table below, adapted from the report, shows how the three Aftican cities stack up on their overall ranking of opportunity. The rankings are based on ten dimensions of opportunity (see methodology below).

10 key variables were used and they include: Intellectual capital and innovation; technology readiness; city gateway; transportation and infrastructure; health, safety and security; sustainability and the natural environment; demographics and liveability; economic clout; ease of doing business and cost.