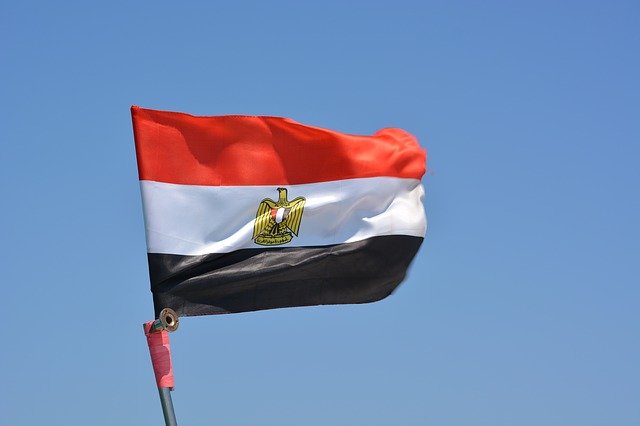 The three are; Swahili, Hausa and Amharic the other three being Arabic, English and French. Head of the SIS, Diaa Rashwan, said the portal was a serious attempt to communicate with fellow Africans in local languages. All five languages are live except for the Amhara part.

The measure came at a time when the Egyptian president Abdul Fatteh Al-Sisi was taking over as President of the African Union, the first North African leader in as many years.

But the SIS boss was quoted by MENA news agency as stressing that the new information structure, africa.sis.gov.eg was going to be continued and developed beyond the one-year presidency of the Al-Sisi.

Swahili is a very popular language across much of East and Central Africa with its impact extending further to southern Africa. Swahili, also known as Kiswahili, is a Bantu language and the first language of the Swahili people.

It is a lingua franca of the African Great Lakes region and other parts of eastern and south-eastern Africa, including Tanzania, Kenya, Uganda, Rwanda, Burundi, Mozambique, and the Democratic Republic of the Congo.

Hausa is a dominant language in especially northern Nigeria. It’s reach extends as far as to neighbouring Chad and Niger.

Ghana also has a strong presence of Hausa speakers, the language is seen as the main medium of exchange for Muslims across the country.

Amharic is a major language of Ethiopia serving as the official language for Africa’s second most populous nation.

Records indicate that it is spoken by over 21 million people as of 2007. It is widely used across the Horn of Africa region.

Each of the six versions of the portal contains about (10) similar categories that will be updated daily, the most important of which is Egypt category.

It also provides an overview of the history of Egypt that includes Egypt’s history, information on the political system, and daily news about Egypt in all fields.

There is the Africa today, Press Review, Egypt and Africa, African countries and the Agenda categories.