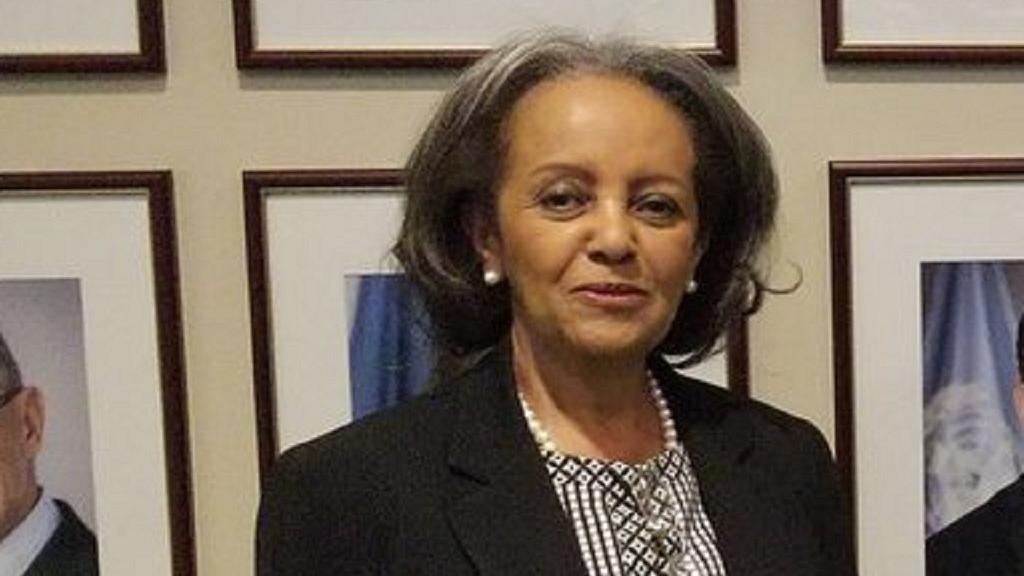 News Alert: Sources close to the gov confirmed to AS late this afternoon the news that Ambassador Sahlework Zewde, a prominent Ethiopian diplomat with years of experience with the #UN, will be replacing the outgoing president, Dr. Mulatu Teshome https://t.co/SyK6KaCtmM pic.twitter.com/54RhswaOX8

Here’s what we know about Ms Sahle-work Zewde

1. Ms. Zewde is a natural sciences graduate of the University of Montpellier, France.

3. Until few months back, she was Director-General of the United Nations Office at Nairobi (UNON).

4. Other international positions she has previously held include: – Special Representative and Head of the United Nations Integrated Peacebuilding Office in the Central African Republic (BINUCA) – Permanent Representative of Ethiopia to the African Union and the United Nations Economic Commission for Africa (ECA) – At home, Director-General for African Affairs in the Ministry of Foreign Affairs.

5. Ms. Zewde is also a one-time Ethiopian Ambassador to France – Permanent Representative to the United Nations Educational, Scientific and Cultural Organization (UNESCO) and accredited to Tunisia and Morocco (2002-2006).

6. From 1993 to 2002, she served as Ambassador to Djibouti and Permanent Representative to the Intergovernmental Authority for Development (IGAD),

7. Also as ambassador to Senegal, with accreditation to Mali, Cape Verde, Guinea-Bissau, Gambia and Guinea (1989-1993).