Five Times the CIA Robbed Africa of Its Promising Leaders

The CIA has always meddled in the affairs of other countries for the mere reason of advancing America’s selfish interests. Below are five hurtful instances where the CIA deprived Africa of its promising leaders. 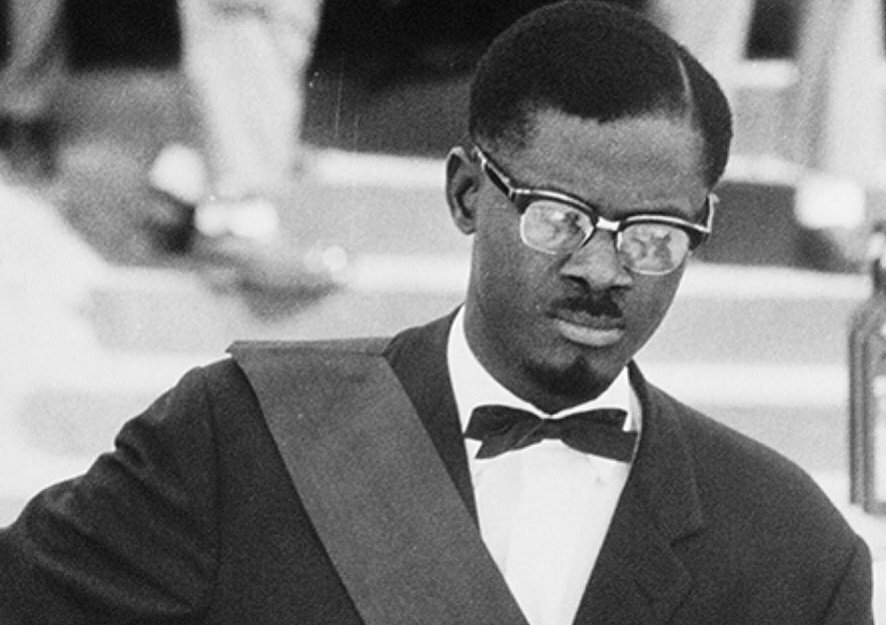 The role of the West in making life unbearable for Africans is well documented. The Americans, especially, have been infamous for interfering in the matters of sovereign states for their own parochial interests.

The Central Intelligence Agency (CIA), has been notorious for meddling in the affairs of other African countries. They come under the pretext of deposing dictators in some instances, and in others they seek to genuinely remove dictatorship, but for their own interests.

In the 1950s to 1960s when Africa was yelling for independence, the CIA had their role clear-cut. As African countries got their independence, so did the CIA step up their efforts in depriving Africa of its promising leaders. Where it worked, it did, but where it did not, there was chaos.

Below are five instances where the CIA brought nothing but trouble for African countries by robbing its leaders or propping up authoritarians:

The Democratic Republic of Congo had been fortunate to find itself under the leadership of Patrice Lumumba, a fierce and revolutionary leader. He was inclined to Communist principles, something that the US had made it clear it was totally against.

There had always been a plan to get rid of Lumumba should he have got into power. This plan was endorsed by then US president Dwight Eisenhower. The CIA had an intention to poison Lumumba’s toothpaste.

This plan did not come to fruition because the poison later on expired before it was used on Lumumba, so the United States turned to Lumumba’s opponents.

The United States was very much aware of everything that happened to Lumumba but did nothing about it. The arrest, the torture. They knew about it. They even knew about the move by the government to take Lumumba to Katanga, the home of his sworn enemy where he met his death.

The CIA supported Mobutu Sese Seko and Joseph Kasavubu by supplying them with money and arms to fight Lumumba’s supporters.

The CIA contributed to the robbing of one of Africa’s “charismatic” leaders.

The role of the CIA in Kwame Nkrumah’s downfall was supporting the coup plotters ahead of the February 1966 overthrow.
Nkrumah’s government had maintained ties with the Soviet Union and China, and this greatly incensed America. They had always borne a desire to depose Nkrumah.

The United States Embassy in Ghana was aware of the coup and had been planning on inducing it.

“ (6)Although Nkrumah’s leftward progress cannot be checked or reversed, it could be slowed down by a well conceived and executed action program. Measures which we might take against Nkrumah would have to be carefully selected in order not to weaken pro-Western elements in Ghana or adversely affect our prestige and influence elsewhere on the continent.(7)U.S. pressure, if appropriately applied, could induce a chain reaction eventually leading to Nkrumah’s downfall. Chances of success would be greatly enhanced if the British could be induced to act in concert with us.(8)Failure to act can only result in a further deterioration of the situation to the point where we may feel compelled to leave Ghana, thereby facilitating the chance of Soviet success.

The plan also involved portraying Nkrumah as a menace for other African countries so that he could be left in isolation.

The vociferous nature that Mandela adopted in fighting the brutal apartheid regime was totally unmatched.

A tip-off from the CIA led to the arrest of Nelson Mandela in 1962. The US was irked by Mandela’s connections with Communists, so they informed the South African police about his whereabouts.

The plan was to send him to prison for five years.
But Mandela was later on sentenced to life imprisonment through a sham court trial on charges of four counts of sabotage and conspiracy to violently overthrow the government.

‘ Mandela would have welcomed a war. If the Soviets had come in force, the United States would have had to get involved, and things could have gone to hell. We were teetering on the brink here and it had to be stopped, which meant Mandela had to be stopped. And I put a stop to it.” – Donald Rickard, former US Vice-Consul in Durban and CIA operative.

4. Popular Movement for the Liberation of Angola (MPLA)

When Angola was getting its independence in 1975, the CIA was hell bent on ensuring that MPLA did not take over the country.

It was along the usual narrative of ties with Communists. So the CIA did not want a Communist takeover by MPLA, and threw its weight behind the National Front for the Liberation of Angola and the National Union for the Total Independence of Angola. The US supported UNITA throughout the civil war.

MPLA defied the odds and became successful and its leader, Agostinho Neto became the first president of Angola up to the time of his death in 1978.

One of Africa’s worst dictators, Hissene Habre, was propped up by the CIA. He was supported by the CIA when he overthrew the government.

Ronald Reagan was anti-Gaddafi, and under his order Hissene Habre was used as a tool by the Americans to fight against Gaddafi.

The US provided Habre with weapons, and used these weapons for the coup. With these same weapons, he turned on his people. These were the same weapons that had been used to fight Gaddafi too.

He killed at least 40,000 people amid other human rights violations including rape and sexual assault.

‘ “Habré was a remarkably able man with a brilliant sense of how to play the outside world. He was also a bloodthirsty tyrant and torturer. It is fair to say we knew who and what he was and chose to turn a blind eye” – Former US senior official.

If it had not been for the CIA, maybe Chad would have had a better leader, and not go through such turmoil.