Girl Auctioned on Facebook for Marriage in South Sudan

Female lawyers in South Sudan are urging the government to shut down an online auction for marriage rights to a 16-year-old girl. 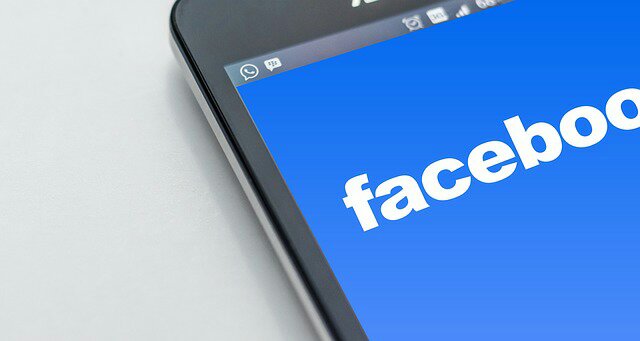 “The practice is a gross human rights violation and violates the rights of a girl. It does not only deprive the girl child from education and limit her future opportunities in her life, but also increases the risk of violence, jeopardizes her health, reduces the girl child to a property, and deprives her from the right to choose,” Adhiue told VOA’s South Sudan in Focus.

A photo from a recent Facebook post for the auction shows a tall, expressionless girl standing next to a shorter man who is smiling broadly. The post, dated Oct. 25, says the leading bidder for the girl has offered 500 cows and three cars for her, and says other men have joined or are planning to join the bidding.

Under a smiley face emoji, the post reads, “Competition is perfectly allowed in Dinka/Jieng culture.” In a reference to the girl’s height, it says, “The kids of the winner are guaranteed for NBA slots.”

The women lawyers’ group says some of the bidders in the auction are high-ranking government officials, and that the girl’s family is expected to make a final decision soon on the best bid.

Adhiue says female lawyers tried in vain to reach the girl’s family in an attempt to take down the Facebook post. She is urging national government officials to investigate the matter and suspend any officials taking part in the bidding.

“They need to be suspended from their office and this case to be investigated and, of course, whoever is involved in this auctioning also later needs to be properly investigated and held accountable because this is a violation of human rights,” Adhiue told VOA.

South Sudanese lawyer Suzy Natana praised the government for passing legislation protecting girls and women, but she said the culture in some communities is an obstacle to implementing the laws.

Natana said traditional local leaders should be playing a key role in changing the practice of forced marriages.

“We need to advocate more on changing them, so that our traditional leaders who command a lot of authority and respect have the ability to change people’s perspective. If they can see in educating a girl in doing away with harmful traditional cultures of early child marriage, then we can see change,” she told South Sudan in Focus.

Natana said parents should consider a dowry as a token of appreciation rather than payment for their daughters.

“Dowry is not necessarily a bad thing because it leaves a simple token of appreciation that has invested in our culture, but it has to be regulated,” she said.

“There has to be some form of regulation and if it is just a token, then even if it is just one cow or two cows that is given out as a form of dowry, a token of appreciation, that’s good enough but the moment we start attaching value to this token, then there comes a problem.”

Natana encourages girls to report cases of forced and early marriages to the police and to women’s organizations.

“If you are above the age of 18, you have a right to choose by yourself, to decide to get married or not. So, the first step is to make an effort to say no,” she said.

Activists say some top government officials and a business tycoon from Eastern Lakes and Jonglei states are involved in the bidding of the girl. South Sudan in Focus was unable to independently verify the allegations