Henrietta Lacks: How the Unauthorized Use of One Black Woman’s Cells Saved The World

Henrietta Lacks was a lady whose cells Led to an amazing medical breakthrough and literally saved billions of people. 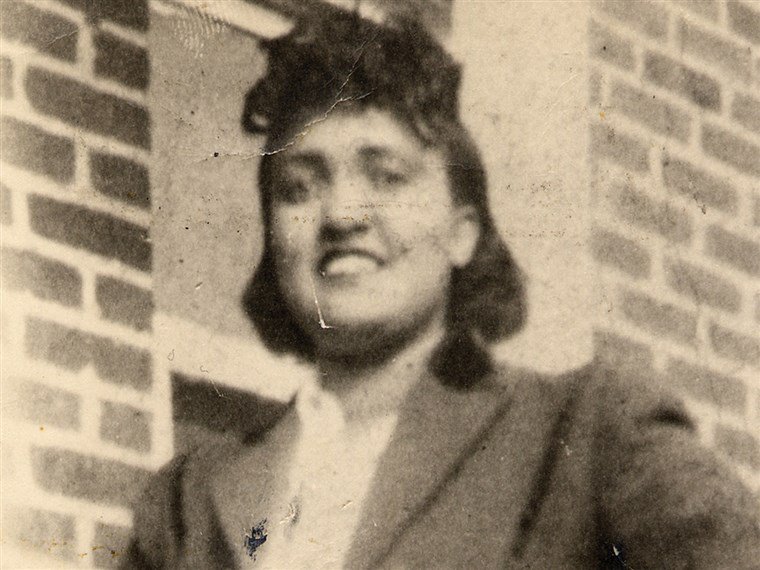 In 1951 Henrietta Lacks, a poor African American farmer and mother to five visited the Johns Hopkins Hospital, one of the few places in Maryland willing to treat African American patients. Henrietta Lacks complained to the doctors about random bleedings and pain in her groin and how she was worried it was going to affect her work.

Upon examination by gynecologist Dr. Howard Jones, the doctors found a massive malignant tumor on her cervix; because of this Henrietta started undergoing treatments for her cervical cancer.

Alongside the treatment, a sample of her cancer cells was sent to Dr. George Gey’s nearby tissue lab. For years, Dr. Gey, a cancer and virus researcher, had been collecting cells from patients who came to the Johns Hopkins Hospital with cervical cancer, but each sample taken quickly died in Dr. Gey’s lab, all apart from Henrietta Lacks’. Henrietta Lacks’ cells did not die, in fact they would replicate every 24 hours.

Neither Henrietta Lacks nor her family gave her physicians permission to harvest her cells. At that time, permission was neither required nor customarily sought

Lacks died a horrible death a short time later, at the age of 31, her body ravaged by those rapidly metastasizing cells. But those same cells, preserved in that tissue sample, would live on, reproducing in labs around the world and changing the face of science and medicine. 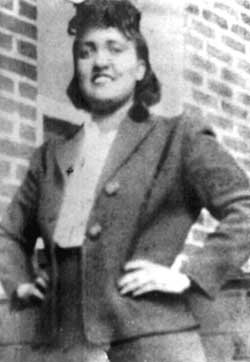 This was an amazing medical breakthrough, for decades whenever anyone tried to experiment on human cells to find a cure for a disease they would simply die within hours, but with Henrietta Lacks’ cells, they survived and could grow again and again meaning that there was now nearly an infinite amount of these perfect cells alive if used correctly.

“Her doctor, before treating her, cut a bit of her cervix tissue, and for reasons that stayed a mystery for many years, her cells just never died,” said Rebecca Skloot , the author of “The Immortal Life of Henrietta Lacks”, at a discussion on campus April 19 that included two members of the Lacks family: Jeri Lacks-Whye, Henrietta’s granddaughter, and Alfred Carter Jr., her grandson.

The first things these cells were tested on was polio, and instead of dying straight away like most cells they survived. This allowed scientists to experiment on Henrietta’s cells until they found a vaccine for one of the biggest children killers of the early 20th century — polio.

Curing polio was only the beginning of Henrietta Lacks’ cells’ career — by the end of the century her cells were used to create vaccines that has prevented over 650,000 deaths and over 13 million cases of paralysis.

Henrietta Lacks’s cells were the foundation of opening the field of virology in the first place.

For decades, Lacks’s family too was kept in the dark. They only learned the truth in 1973 (22 years after Henrietta Lacks death), when scientists asked them for DNA samples after finding that HeLa had contaminated other samples.

Over the past several decades, Henrietta Lacks cell line has contributed to many medical breakthroughs, from research on the effects of zero gravity in outer space, to the study of leukemia, the AIDS virus and cancer worldwide.

Today scientists have grown as much as 50 million metric tons of her cells and they are being used to find cures/vaccines to things such as Ebola, Cancer and Typhoid.

In 1996, Morehouse School of Medicine held its first annual HeLa Women’s Health Conference, the conference is held to give recognition to Henrietta Lacks, her cell line, and “the valuable contribution made by African Americans to medical research and clinical practice”. The same year mayor of Atlanta declared the date of the first conference, October 11, 1996, “Henrietta Lacks Day”. 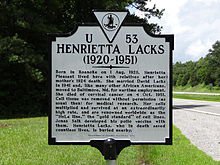 In 2010, the Johns Hopkins Institute for Clinical and Translational Research established the annual Henrietta Lacks Memorial Lecture Series to honor Henrietta Lacks and the global impact of HeLa cells on medicine and research.

In 2020, Lacks was inducted into the National Women’s Hall of Fame.