High Court in eSwatini Rules in Favor of Married Women, Grants them Equal Rights as their Husbands

A law in eSwatini (Formerly Swaziland) that relegated married women to the legal status of minors under the guardianship of their husbands has been ruled unconstitutional by the kingdom’s High Court. 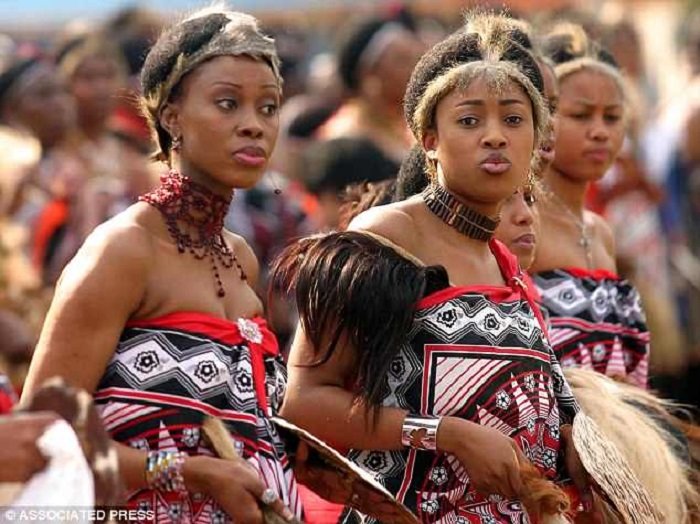 The High Court of eSwatini ruled on Friday (30 August 2019) that the common law doctrine of marital power offended women’s constitutional rights to dignity and equality.

“Marital power refers to the archaic common law doctrine that a husband has the ultimate right to decide over his wife and the matrimonial property,” the SALC explained. “The doctrine of marital power means that a married woman cannot deal with the marital assets without the knowledge and consent of her husband, yet her husband can do so without seeking and obtaining her approval.

”Essentially, the SALC said, the doctrine limited women’s legal rights so severely that they live as if under guardianship.

Interestingly, the eSwatini court relied on recent judgments in Botswana and India on the legality of same-sex relationships to conclude that the dignity of women in eSwatini marriages was being denied them.

“The Eswatini courts have set a positive example in upholding the Constitution and defending women’s rights to equality and dignity,” said Brigadier Siachitema, Women’s Land and Property Rights Lawyer from SALC. “The judgment will set an important precedent for the region.

”The case was brought by Women and Law Southern Africa (WLSA-Swaziland), whose executive director ‘Colani Hlatjwayo’ praised the outcome.

Colani Hlatjwayo, Executive Director of Women and Law Southern Africa-Swaziland, said, ‘The effect of the judgment is that the common law doctrine of marital power is declared unconstitutional, and that all spouses married in terms of the Marriage Act in community of property have equal capacity to administer the marital property. As such, this case is an important step towards marriage equality in eSwatini.’