Archaeologists in Egypt say they’ve made one of the most important discoveries in decades. 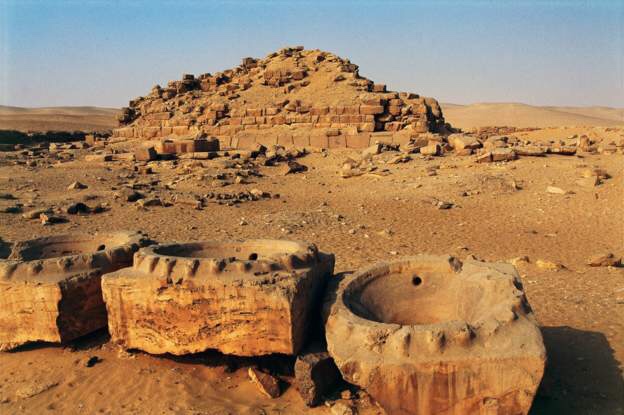 They have found one of the four lost sun temples built by the pharaohs while they were still alive in an attempt to turn themselves into living gods.

It is believed that only six sun temples were built by Egyptian pharaohs some 4,500 years ago.

Just two of them have been unearthed so far, so archaeologists are describing the discovery of a third such structure as the biggest find for 50 years.

It stands in the Abu Gorab site south of Cairo and it would have featured a large courtyard with a tall obelisk inside it that was perfectly aligned with the east-west arc of the sun.

Whilst the enormous pyramids were designed to ensure the pharaoh’s status as a god in the afterlife, the sun temples were smaller structures and were meant to enshrine them as living gods.

Which means they may well have been cheaper and more effective at ensuring a pharaoh’s divinity.

Previous article
Breast Ironing: the Harmful Practice of Flattening the Breasts of Young Girls to Hide Puberty
Next article
Nigerians Top List of African Students Studying in U.S. in 2021